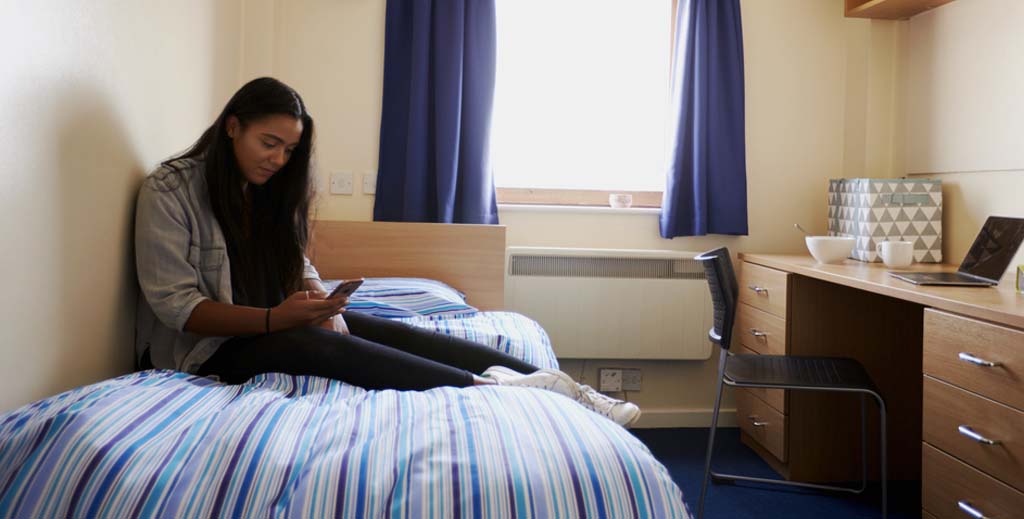 A new report has revealed that fewer students left their accommodation to return to the family home last term than was suggested by previous studies.

The Office for National Statistics’ survey of 2,800 students found an estimated 85% were currently living at the same address as they were at the start of the academic year in September/October.

Of those, more than half (51%) were now living with parents, guardians or family members when they hadn’t been previously.

According to Universities UK, there are 1.9 million UK full-time students, which means that 266,000 of moved to alternative accommodation, 133,000 of whom are back with their parents.

However, last month an NUS survey quizzed more than 4,000 students and discovered that the number living with their parents had gone up since September.

It said 30% of students were now living at home compared with 25% before the pandemic, indicating that some had had to reconsider their living arrangements.

The union has been calling for rent rebates for students, but many private landlords are frustrated by the suggestion they are not doing what they can to help.

LandlordZONE reported last month that in Portsmouth, landlords were exasperated by the city university’s suggestion that they should introduce blanket rent reductions.

A spokesperson for the National Residential Landlords Association tells LandlordZONE: “Today’s figures run contrary to the fears that students are not using housing for which they are continuing to pay rent.

“We continue to encourage landlords whose tenants choose not to access their housing as a result of the pandemic to show as much flexibility as they are able to.

“However, for the vast majority of landlords who are individuals, many of whom rely on their rental income, they cannot be expected to hold properties open indefinitely without any rent being paid.”