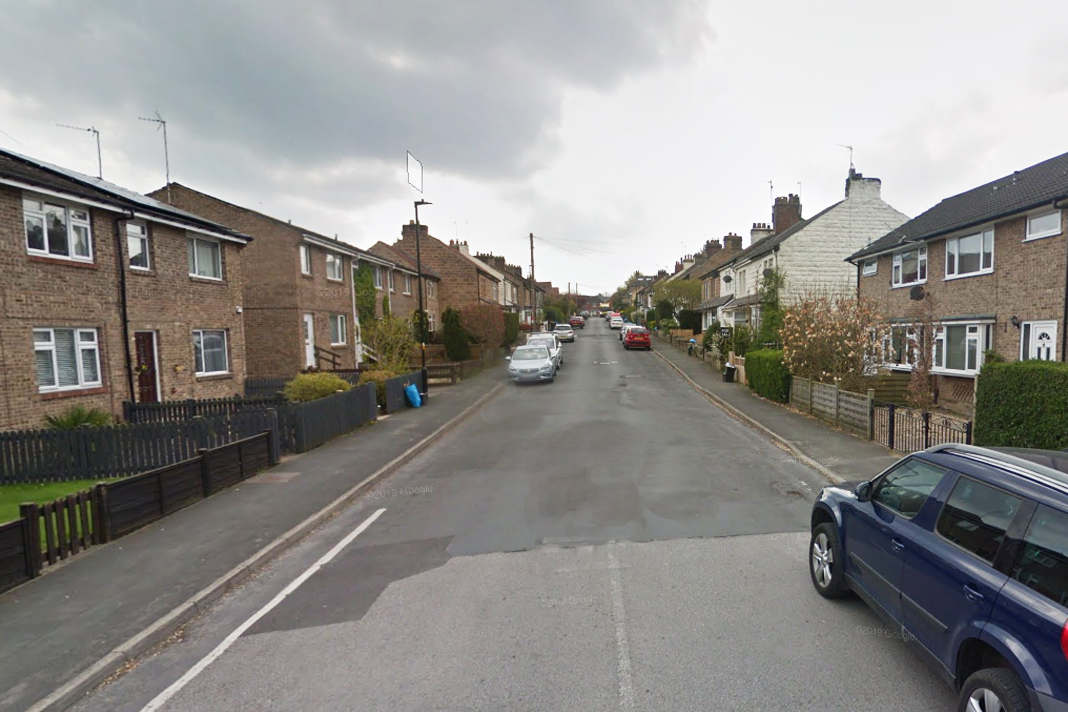 Following a £15,000 fine a landlord in Harrogate, RLA legal expert David Smith warns landlords to work with local authorities if properties they purchase are sub-standard… or risk a fine.

Landlords are being urged to tread carefully when buying properties with improvement notices, after one was fined £15,000 for failing to make repairs that were flagged up when it bought the house.

Kingspark Limited lost its appeal against the fine at tribunal after its property on Electric Avenue, Harrogate (pictured), was found to have fire and gas hazards, as well as mould and structural issues. ​

An improvement notice had been served on a previous owner who failed to carry out repairs, which meant Kingspark became responsible for the problems when it bought the property in September 2018. ​

David Smith, policy director at the Residential Landlords Association, warns landlords to be cautious about buying properties with notices and engage actively with local authorities if they do.

He tells LandlordZONE: “At the same time, local authorities should look to work with landlords buying properties that need work as they are potentially there to sort things out and so they must engage positively with them.”

An investigation by Harrogate Council landed Kingspark with the fine; it had given the company three months to comply with the notice, but repairs were made after the deadline. ​

Kingspark then appealed the penalty but the tribunal concluded that its delay in agreeing to carry out the works was unjustifiable. It did not admit its culpability but continued to blame the tenant for the condition of the property, according to the tribunal. ​

The council says its policy is in line with legislation. Councillor Mike Chambers, cabinet member for housing and safer communities, says: “Even after being served with an improvement notice this landlord failed to act responsibly. “This is an important reminder for landlords that as the housing authority we have the powers, and where necessary, will use them to protect tenants and residents.”​