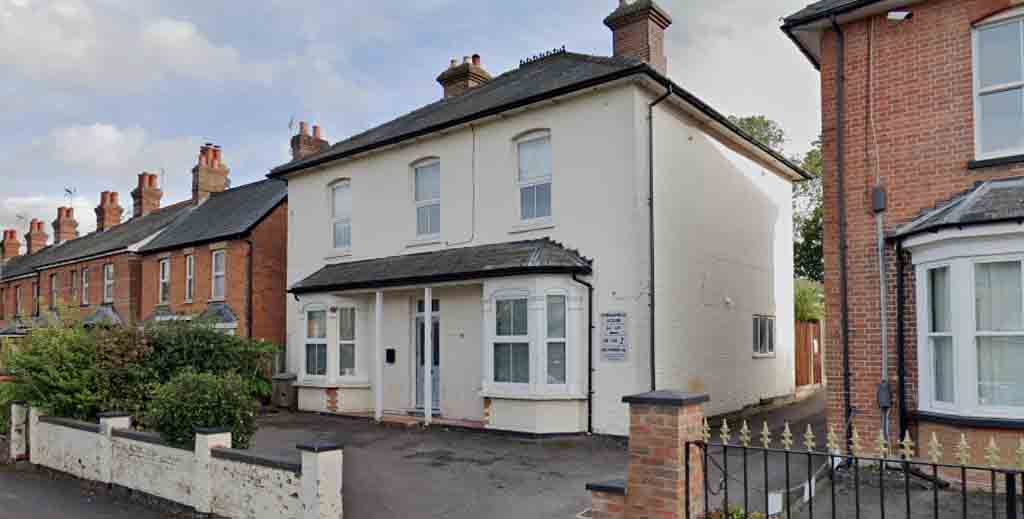 A caring landlord is frustrated by how his efforts to help a homeless woman have backfired.

Peter Rainsbury, who runs several property-related businesses in the area, is now waiting for a court to hear his application to evict the tenant from his boarding guesthouse (pictured) and adjacent motel in Basingstoke after dealing with her anti-social – and possibly criminal – behaviour for more than a year.

The tenant had initially been given emergency housing by Bracknell Forest Council at the property, but Peter agreed she could stay on, offering her a paid cleaning job as well as providing food and clothes.

However, in 2019, CCTV had captured her letting people into the empty boarding house and the property was raided by police. During subsequent raids in early 2020, she appeared to be involved in County Lines drugs activities.

Peter provided rooms to keyworkers during lockdown but wasn’t able to offer them at all because of what was going on in her flat. She also became verbally abusive to his wife.

“If this had been going on during a normal working period rather than the lockdown, my business would have gone down the toilet as we had complaints about late-night gatherings in the car park,” Peter tells LandlordZONE.

A solicitor advised him to get a closure order which he finally managed to do with the help of police in August 2020, which flushed out London drug dealers visiting the property, but people were still regularly turning up to buy drugs, believes Peter.

He once got so desperate that he even phoned 999 – but the police simply escorted people from the flat. Peter then resolved to evict his tenant after neither Bracknell or nearby Basingstoke Council would take responsibility for re-homing her.

Since serving both a Section 21 and Section 8 notice in October, his solicitor has unfortunately died and Peter has been waiting for a court date – he’s now using Landlord Action to help. He hopes the situation can soon be resolved but reckons the system is weighted in favour of tenants.

He adds: “Homeless people need somewhere to stay but if we’re helping take these people in, landlords need the power to be able to react immediately if they start ruining our business.”