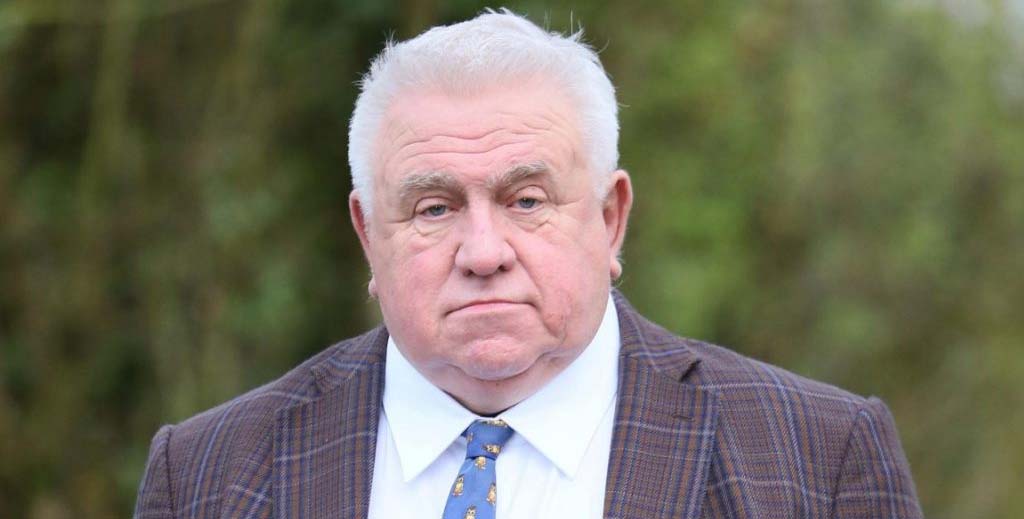 Multi-millionaire landlord Fergus Wilson has vowed to appeal against a High Court ruling ordering him to pay £125,000 to Ashford Council for harassing staff.

A defiant Wilson tells LandlordZONE that he continues to dispute claims and believes the authority is now suffering the fall-out of his decision to sell off hundreds of rental properties in the area.

Last year, he was slapped with an injunction not to contact the council after the High Court heard he had sent hundreds of letters and emails and made needless phone calls and formal complaints against officers, councillors and legal representatives.

An unrepentant Wilson says: “I didn’t harass them. They said I made ‘needless phone calls’ but I could never get through on the phone so I had to email them – and of the 454 letters they said I sent over four years, that only works out at a couple of letters a week relating to my 300 houses.

“We housed people who couldn’t get a house elsewhere but all the thanks we got was them saying I was harassing them.”

It prompted him to exit the sector and he has now sold the last of his 150 houses – from an original 970 properties around Kent – and points to news this week that the council-run private rental sector lettings agency, ABC Lettings, is launching an advertising campaign to win private landlord clients, saying that “the private sector landlord market is considered to be a hard to reach audience”.

Wilson adds: “Ashford Council told me they couldn’t cope if I pulled out of the area – and now they’re having a terrible time. Do they think any private landlord will want to invest in Ashford when they see this?”

The High Court has now ruled that the controversial landlord must pay £125,000 by 17th May as a part payment while the full costs are assessed. The council believes this value, just under 75% of its estimated costs of £170,000, represents a reasonable sum.