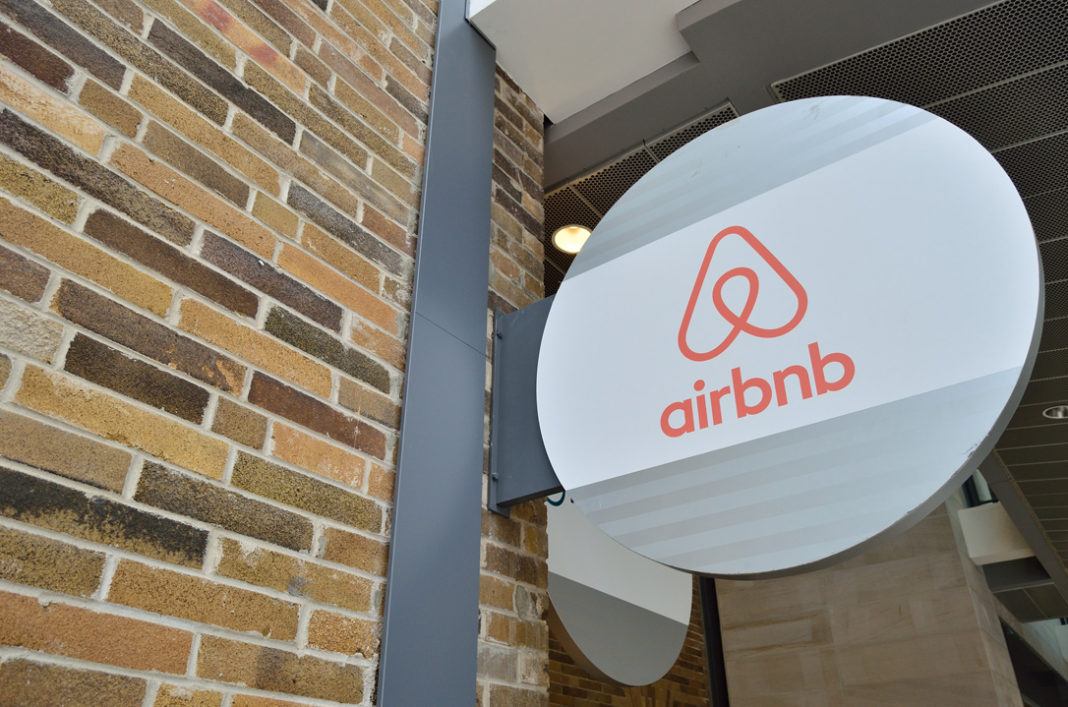 Airbnb has dismissed the findings of a new report that predicts nearly half a million properties could be left unavailable in the private rented sector as more landlords exit the market and move into short-term lets.

ARLA Propertymark’s survey of 1,000 landlords found that 2.7% had moved from having long-term tenants, while 10% said they were likely to consider a switch to short-term lets.

Based on this, ARLA says the number of unavailable properties would reach 470,000 if those landlords who said they were ‘very or fairly likely’ to leave did leave.

In response to questions from LandlordZone, an Airbnb spokesman has slammed the report as, “flawed conclusions produced by an industry body working to protect its interests”.

He says: “Most hosts are not professional landlords, and more than half say the additional income they earn from occasionally sharing their space helps them afford their home.”

It fears the shift will have a significant impact on the country’s already stretched housing supply and, because fewer properties are available for long-term rent, believes a rise in rent costs would be inevitable.

However, the UK Short Term Accommodation Association says there is no study which demonstrates a concrete link between short-term rentals and housing supply in the UK.

“As long as amateur short letting is only done in properties which are lived in for some portion of the year, there will be no impact on the long-term housing supply as these homes are not available for long-term letting,” adds chair Merilee Karr.

Airbnb is currently conducting a roadshow around the UK and promises to collaborate with hosts, communities and politicians across the UK on proposals for a simple statutory registration system for short-term rentals.