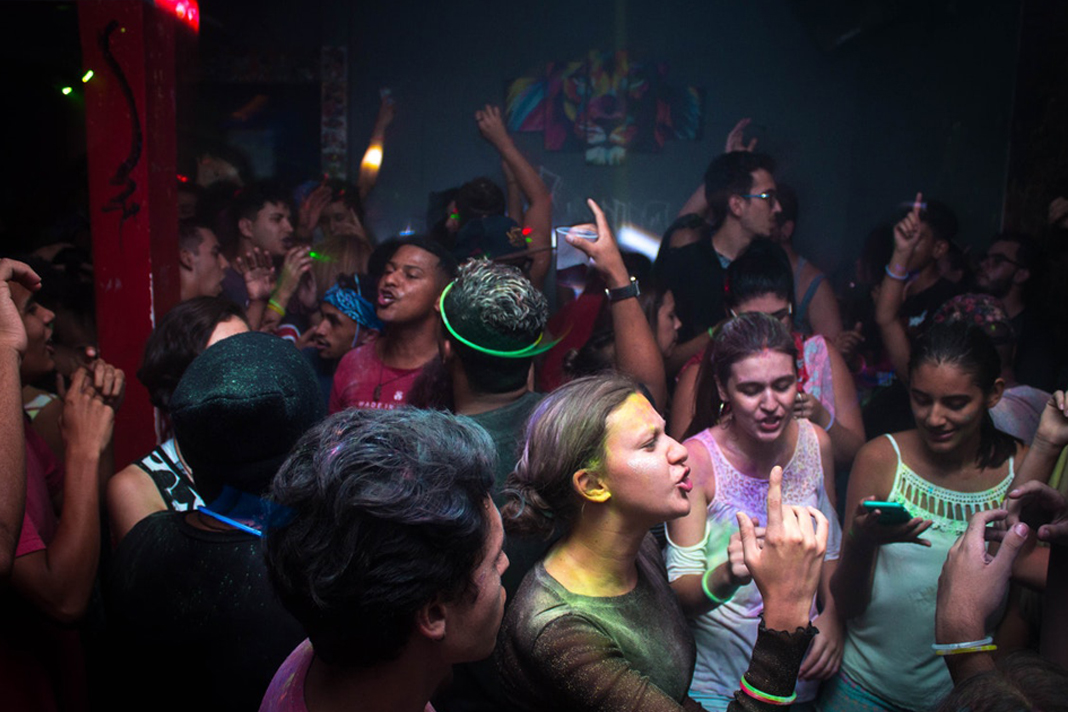 Following reports of problems of a party house in Bolton this week, Airbnb has told LandlordZone it is about to reveal how it will tackle the growing criticism with the short-lets boom.

Airbnb is set to announce its findings from a six-month roadshow to key cities around the UK to discuss local concerns and possible licensing systems.

The platform has promised to collaborate on proposals for a clear, modern and simple registration system for short-term rentals in UK cities and will put together proposals in a white paper due to be published this year. It has promised an update soon.

It follows reports of an Airbnb property in Bolton – the latest in a long line of ‘party houses’ – angering neighbours, who say dozens of noisy teenagers pile into the terraced home at weekends.

Fed-up residents often find litter in the street and report that music is played so loudly that the house, in Blackburn Road, shakes.

Airbnb has told LandlordZone it has “zero tolerance” for this behaviour. Adds a spokesman: “The guest is no longer on the platform, and we’re providing the host with our support. We prohibit unauthorised events and take action when issues are brought to our attention.”

With many local authorities calling for more controls, Scotland will be the first in the UK to take action.

From Spring 2021, councils north of the border can run their own licensing schemes to introduce measures if it’s in the interest of local communities.

Airbnb is also trialling a noise detector system in Edinburgh properties to help reassure neighbours over visitors’ anti-social behaviour. Once alerted via an app, the host can choose to contact the guest directly about the noise level or despatch an ‘agent’ to visit the property on their behalf.

The Residential Landlords Association has told LandlordZone that problems arise when local authorities lack the resources to use the powers already in place to tackle properties causing disruption.

“The problem is not about there not being enough regulation, but ensuring the rules already in place are properly enforced,” says policy director David Smith. “At a time when Ministers want to enable tenants to access long term homes to rent, tax and other legislative changes have the perverse incentive of making renting holiday accommodation more appealing.”