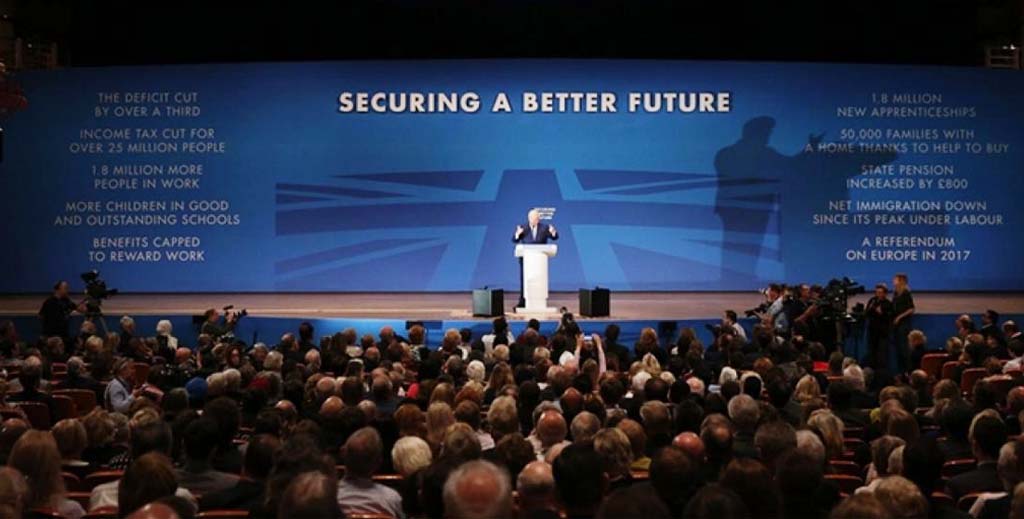 The Tory party faithful have begun speaking out against the Government’s private rented sector policies and its disregard for landlords.

Historically acknowledged as the party of the landlord, Conservative party member Chris Town – himself a landlord – says that by executing a U-turn on the evictions ban, the Government has lost the trust of a large number of natural Conservative supporters.

Says Town: “It’s completely unacceptable to expect landlords to undertake the responsibility of the state to subsidise those who are struggling to pay their rent.

“I might expect Labour to have no sympathy for landlords, but I would hope that a Conservative Government would show some understanding that most landlords are not wealthy and cannot afford to forgo rent for long periods of time.”

He believes interest-free tenant loans paid to landlords are the best way to cover Covid-related arrears.

“Similar schemes have already been developed in Scotland and Wales meaning once again that the UK Government is on the back foot, rather than taking the initiative to support renters and landlords,” adds Town.

Writing in The Telegraph, Baroness Altmann also supports the call for tenants’ loans, as well as loans or direct relief for landlords to tide them over their loss of income. The peer says the further evictions suspension is “not what one would expect from a Conservative government”.

She believes that many landlords, especially pensioners, are deeply disappointed that it hasn’t recognised the problems they face when tenants stop paying their rent, and urges the Government to redress the balance that has tipped so far against landlords.

“It’s time to recognise that most landlords are not heartless corporations, but decent citizens who have worked hard to invest in a property to supplement their income,” says Altmann.