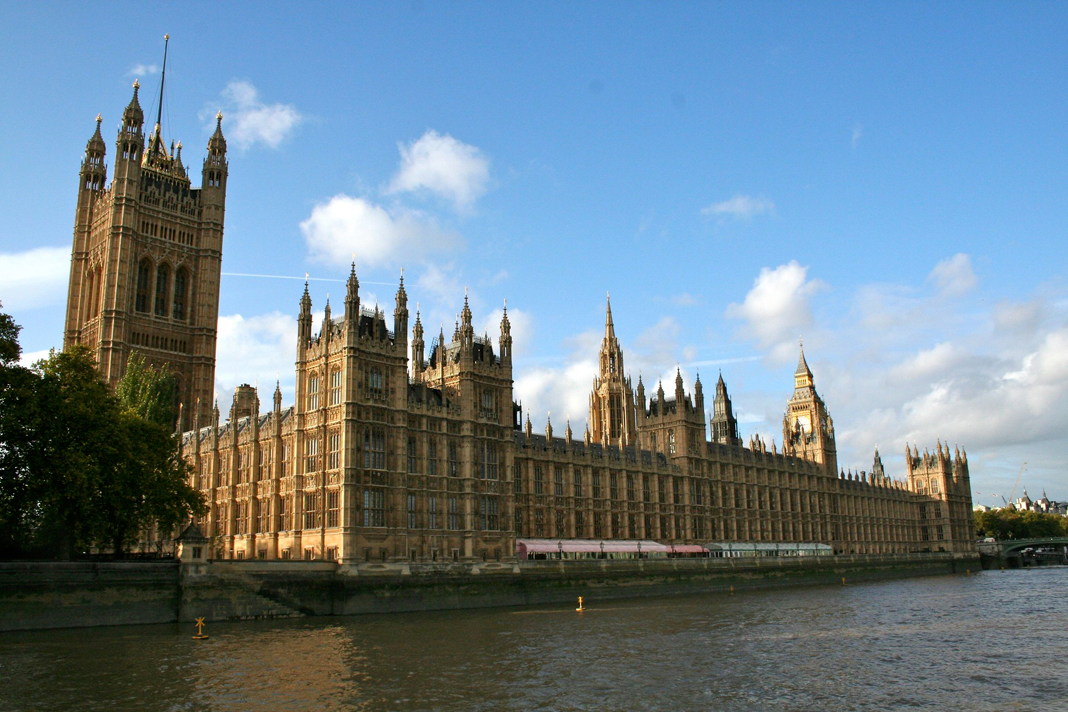 Renters haven’t been given the extra protection they were promised by the Government, which could spell a spate of evictions in June and won’t prevent existing eviction proceedings from being completed, it has been claimed.

While the Government has announced that landlords can’t start proceedings to evict tenants for at least a three-month period, the pressure group says the Coronavirus Bill simply extends the notice required for possession from two months to three.

Leading housing lawyer and RLA spokesman David Smith says the way these changes are being introduced is a ‘bit of a mess’: “The residential provisions appear to be rather different from those specified by the government,” he says.

“There is nothing in them about stopping existing evictions or preventing eviction proceedings from being issued.”

He says the full details of the eviction ban, which is an amendment of the Housing Act 1988, will not become clear until tomorrow. But he worries it will allow existing eviction proceedings to continue and only stop new ones, and that it doesn’t cover any of the more unusual tenancies.

But a spokeswoman told LandlordZONE: “The claim that we are rowing back on it is absolute nonsense. As soon as legislation is passed, no new possession proceedings will begin – in either the social sector or the private rented sector – for at least the next three months. We have the power to extend this notice period if necessary.”

Caitlin Wilkinson, policy manager at Generation Rent, disagrees, saying: “This legislation fails to deliver on these promises in every respect.

“It is disingenuous. All these measures do is extend the notice period for evictions to three months, which will provide little comfort to those faced with losing their homes during a pandemic.”

Generation Rent says landlords can still serve eviction notices during the three months, which could mean a rush of evictions at the end of June. “Eviction is the leading cause of homelessness, so the Government must act now to avoid another crisis in three months’ time,” she adds.

However, Gavin Dick, local authority policy officer at the National Landlords Association, believes most landlords would not serve notices, as if they tried to start an eviction now, it would be frowned upon when it came to court in June.

“If you went to court in 12 weeks’ time and said you were evicting someone, would the judge give a landlord back the property straight away? Probably not,” he tells LandlordZONE.

He says local authorities are trying hard to work with landlords to find solutions to help tenants who are in difficulty, including offering discretionary housing payments. Landlords are also doing their bit, he adds: “One landlord I spoke to has given his tenant – a barmaid who’s just lost her job – a rent holiday for a couple of months to help her.”

The Ministry of Housing, Communities & Local Government insists that emergency legislation being brought forward means there can be no evictions as a result of Coronavirus for three months.

A spokeswoman told LandlordZONE: “The claim that we are rowing back on it is absolute nonsense. As soon as legislation is passed, no new possession proceedings will begin – in either the social sector or the private rented sector – for at least the next three months. We have the power to extend this notice period if necessary.”