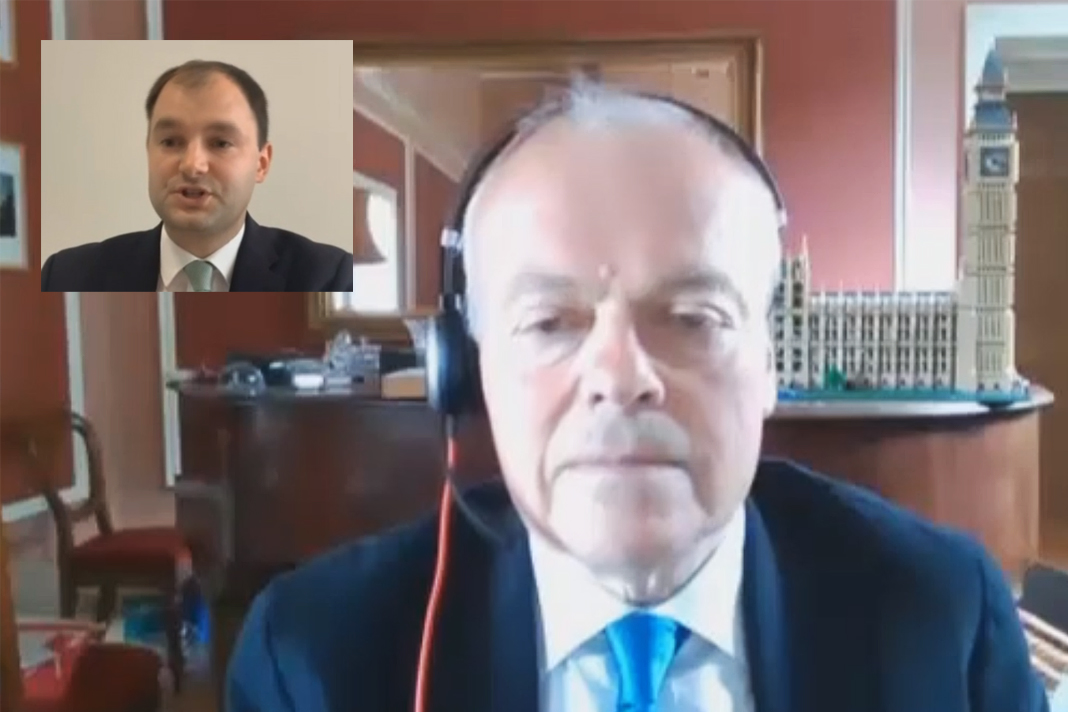 As the end of the evictions ban looms, housing minister Luke Hall tells MPs that he realises a decision on how to force landlords to work with financially struggling tenants rather than evict them is needed soon.

Housing minister Luke Hall has confirmed that the government will soon publish its plans for Pre-Action Protocols, which will require landlords to work with their tenants and agree payment plans together, rather than going to court.

This significant change to the evictions process is designed to prevent a tsunami of repossession proceedings hitting the courts after they reopen to eviction hearings, at the earliest in early June.

Hall told member of the parliamentary select committee for the Ministry of Housing, Communities and Local Government that he and his fellow ministers were considering two options.

One is to use existing civil procedures and the other for the government to enact a change to the 1988 Housing Act and make it law. There are already dozen of Pre-Action Protocols covering a variety of industries including residential mortgages and travel and personal injury claims.

Clive Betts (pictured), who chaired the Zoom virtual meeting, asked Hall (also pictured) whether he realised that a civil procedure approach would simply persuade landlords unwilling to enter negotiations with tenants to move directly to a Section 21 or Section 8 eviction.

Hall replied that landlords who did this might not face a financial penalty for not playing the game, as they would if it became a legal requirement, but would instead be penalised by judges during the ensuing process for their lack of cooperation.

The minister revealed that although the government’s Pre-Action Protocol plans were still being scoped out and tested, there was a ‘need for speed’ and that his civil servants were already consulting on the plans with industry representatives, and the judiciary.

“Our plans for Pre-Action Protocols reflect how serious we are about landlords and tenants coming together and working out a sensible plan to prevent an eviction,” said Hall.

Last week Hall’s boss, the Secretary of State for MHCLG, told the same committee that he may consider extending the evictions ban into July and beyond.

Watch the session in full.