Home LZ Voice EVICTIONS ban extension: How has it come to this? 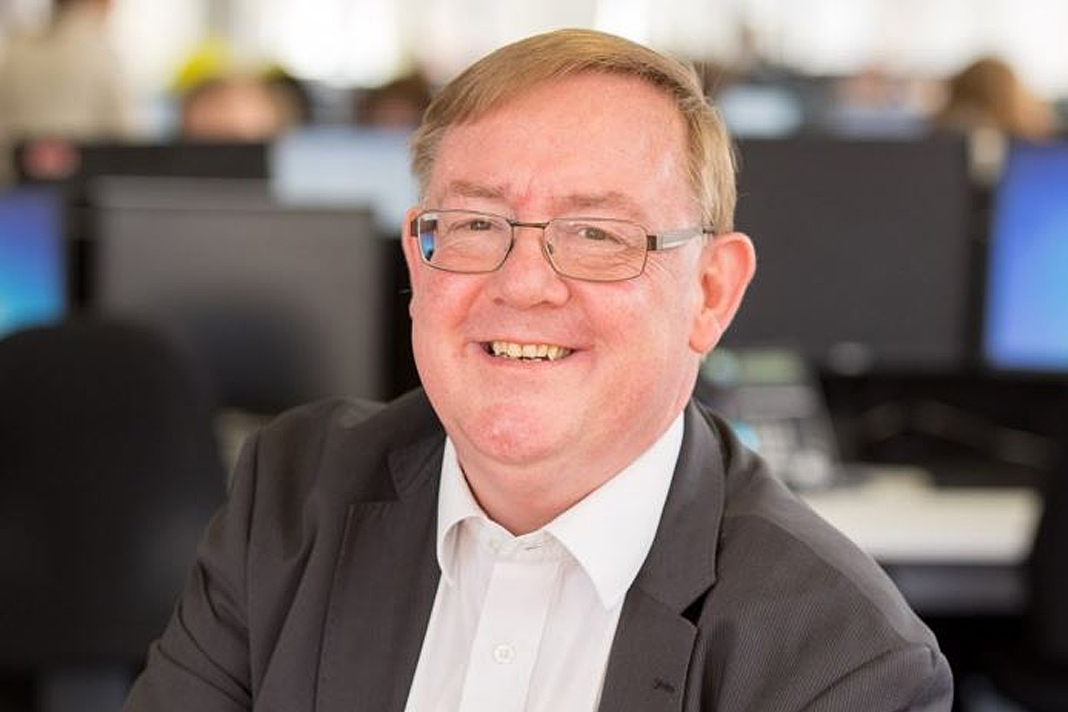 The past six months have felt like a re-running of Dante’s Inferno, with each day or week seeing a deeper descent into the abyss.

This chaos will be with us for the foreseeable future and will be endlessly analysed and questioned for even longer, but nothing sums up the severity of this disaster than the situation we find ourselves in with the so-called evictions ban.

But the reality is evictions were never banned. Ministers enacted emergency powers to extend the notice period for possessions from two to three months and to suspend court hearings and close the courts so possession orders could not be issued.

The effect was not a prohibition but an almighty queue waiting for the doors to be open and for things to resume.

Their decision to reopen the courts was only about restarting the process, not lifting a ban that was never in place.

The Government therefore has the power to extend the court suspension, which they have now decided to do until the 20th September.

What the Government has also done, under Schedule 29 of the Coronavirus Act is, under delegated powers to the Secretary of State, to extend the notice period to six months until at least the end of March.

In addition to the original decision to extend notices and close the courts, the Government directed the judiciary to introduce new practice directives and pre-action requirements for landlords to fulfil before a case pending a hearing could be reopened.

The requirements for a reactivation notice to instruct a court on what you want them to do and also for a landlord to demonstrate what the effect of COVID has had on their tenants, were brought into place. These remain and will still be needed after the courts reopen in a month.

Why have we come to this? And why at this late hour has the Government done yet another U Turn?

The answer is simple. Politics. You would have had to have been living in more than your social distancing bubble to have missed this.

There has been a steady stream of pronouncements from both sides of the renting divide about the impact of the pandemic on tenants, landlords, homelessness and the effect on the rental market.

Each side has used statistics and figures to justify their stance and these have been pored over, criticised and questioned.

As somebody who tries to piece together the true picture from evidence, this has been a constant frustration as the saying “damn lies and statistics” has never been truer.

What however resonates with politicians are “true life” stories and there have been plenty of those to fuel the emotive arguments from both sides.

The Government as far as England and Wales is concerned however, has stood on the side lines and let the protagonists go for each other’s throats.

This contrasts with the actions of their counterparts in the other parts of the UK who, whether you like it or not have taken more decisive action to try and deal with the root causes of the situation.

The political heat has however now ratchetted up and today’s announcement cannot be unrelated to the campaigning and press coverage that this issue has attracted this week.

It must be remembered however that this is not just about the high politics of this.

There are real people affected by this. Tenants and landlords still face huge uncertainty and this is just another short extension not a permanent solution.

The Government needs to understand the unseen consequences of this.

Despite the rhetoric of the media this is not or has ever been an Eviction Ban, arrears are not being waived, obligations still stand and a tenant who needs to get help from a local authority or free themselves from an ever increasing mountain of debt is trapped for yet another period of time.

Yes the courts will be encouraged to deal with the most serious cases first, but rent arrears will hang like the Sword of Damocles over both a tenant’s and landlords head.

Nowhere is there a rescue package, such as the loan system the Welsh have announced and the NRLA have been calling for, nor has a coherent strategy to deal with the long term homeless situation, the iceberg beneath the water of those who are now stuck under rooves they can’t afford with a landlord who cannot afford to maintain or some cases keep the property their tenants call home.

Both sides of the private rented sector in a seemingly endless purgatory.

This is neither opting for heaven or hell, this is Limbo, a nether region of uncertainty and despair which needs a bigger vision from not just Government but from us all.