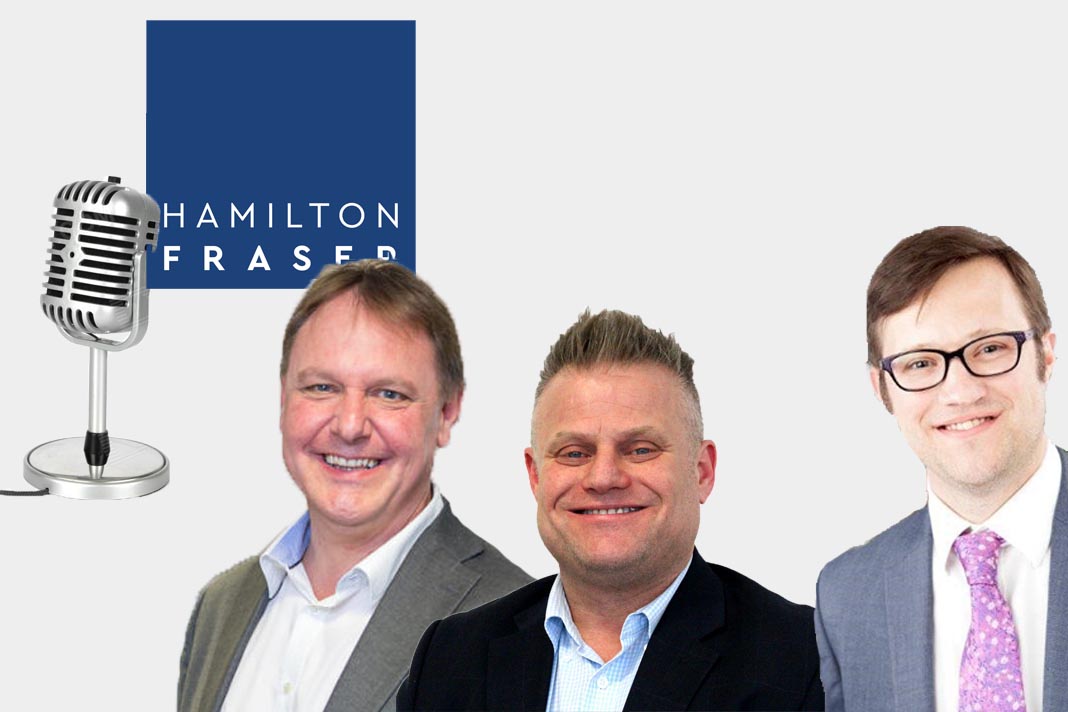 Speaking on a Hamilton Fraser property podcast, Ben Beadle said the impact of paying for retrofit work as well as having to temporarily re-house tenants, or not being able to do the necessary work, could be hugely significant for both individuals and the sector.

The government has proposed that private rented properties will need to meet EPC band C for new tenancies by 2025 and for existing tenancies by 2028, with a cap of £10,000.

However, Beadle said that as most landlords’ annual net income was £4,500, it would mean giving up two years’ worth of revenue. “Landlords are willing to play their part, but the £10,000 cap is too high. There also has to be recognition that for a 1900 Victorian terraced house, sticking in a heat pump may not be the most elegant solution.”

He added that while landlords would adapt to changes in the Renters Reform Bill, the new energy rules could prove to be a very significant factor in their decision whether to remain in the market, and the government – inadvertently or deliberately – reducing supply of the PRS.

“If you need to do retrofit around a tenant, landlords will be availing of Section 21 before it’s phased out with one eye on that, as retrofitting with people in situ is a monumental pain in the bum,” said Beadle, who added that it wasn’t certain what would happen if a landlord couldn’t make the necessary changes.

“Are you prevented from letting the property out? If you evict the tenant, no investor landlord will want to buy it if they know they can’t rent it out.”

Beadle said any replacement for the Green Homes Grant needed to be locally focused. “A national list of registers doesn’t work well; a new grant scheme could operate on a local basis, perhaps through the local authority where a landlord could get their own estimates.”

Listen to the podcast during which Beadle is joined by Hamilton Fraser CEO Eddie Hooker and Landlord Action’s Paul Shamplina.

Letting agent who stole £80,000 from dozens of landlords admits fraud