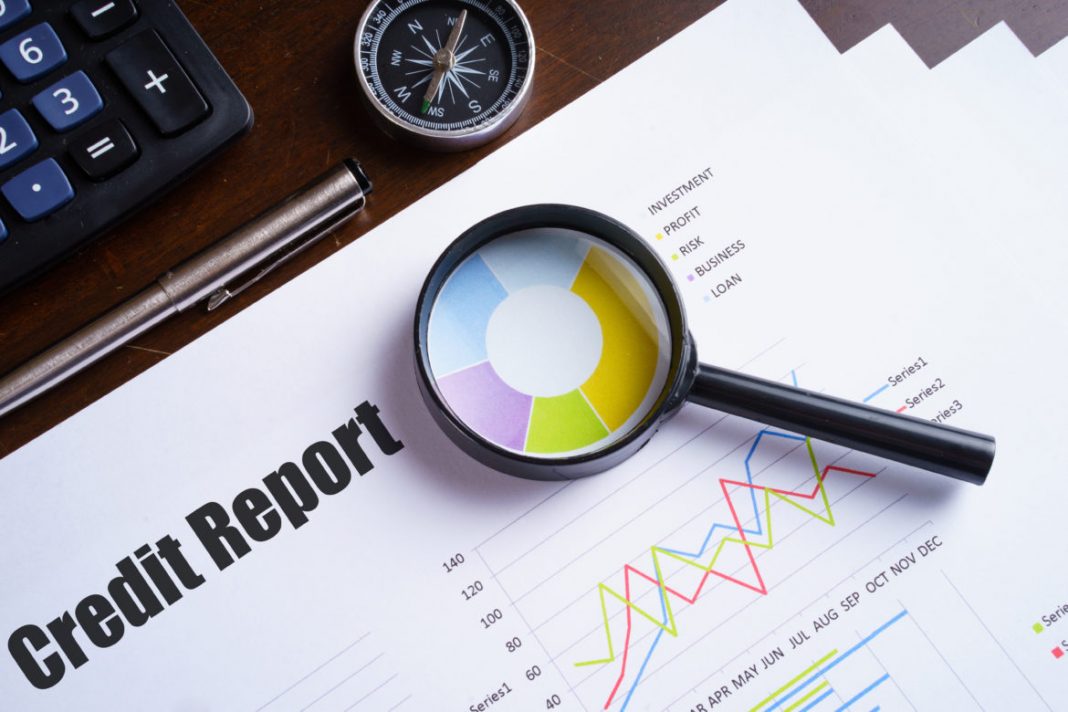 The private rented sector (PRS) has changed considerably since the last Private Landlords’ Survey in 2010. The number of households in the sector rose by 25% between 2010 and 2018, when these latest figures became available, from 3.6 million to 4.5 million households.

The survey, which is unlikely to be repeated for another eight years, was based on questioning almost 8,000 landlords and agents registered with one of the three tenancy deposit protection schemes.

The survey shows that despite the growth of the build-to-rent sector, the PRS is still dominated with 94% of private landlords operating as individuals, and nearly half with just one property. However, the trend is towards multi-property owning landlords who are likely to be more experienced and competent.

Despite the tax and regulation changes hitting the sector, over half (53%) of landlords plan to keep their portfolios intact, with 11% planning to invest further, 10% planning to reduce the number and 5% planning to sell up.

Agents were seen to be more diligent in complying with the regulations, such as providing tenants with the government’s “How to Rent” guide, gas and electrical safety certificates and the EPC.

The report provides comprehensive and detailed market information and an interesting read for anyone involved with the private rented sector.

What are YOUR views on the evictions ban and other challenges of being a landlord today? Take our survey