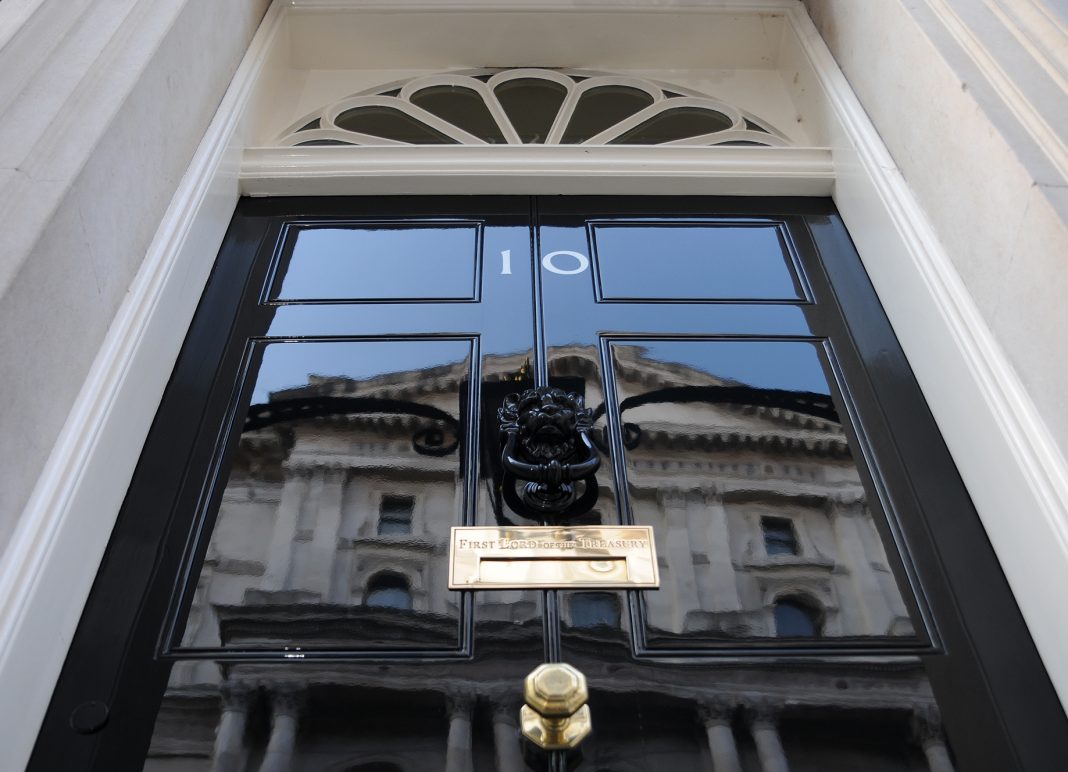 With a critical election fast approaching we thought it would be enlightening for us all to know the views within the property industry: landlords, agents, and property professionals.

Take a minute to vote in our poll and give us all the benefit of your preference.

This Poll Has Now Ended

As it’s now some weeks since the election was announced, the official campaign is well under way.

Since then nothing very dramatic has happened, with Labour seeing a modest uptick, but there is still gap between the two main parties. However, the gap has been showing a narrowing trend within the last few days.

UKIP seem to have slipped a little further down and perhaps the Lib Dems have also fallen back a bit, although these trends are still not clear and polls are varying wildly.

The prime minister’s strategy now is to promise that Britain will become a “more prosperous” country after Brexit.

However, her claim that the UK will be wealthier post-Brexit is coming in for challenges from some opposition forecasters.

The Office for Budget Responsibility has warned Brexit will “reduce growth in exports and imports” and has revised down growth forecasts for the economy.

But in a new speech, Mrs May is seeking to strike a more optimistic note, predicting “a brighter future” after Brexit.

“The promise of Brexit is great, the opportunities before us are enormous,” she says, describing Brexit as “a moment of great national change” which is “alive with possibilities”.

She will add: “I am confident we can fulfil the promise of Brexit and build a Britain that is stronger, fairer and more prosperous than it is today.”

Labour leader Jeremy Corbyn is to set-out his approach to the Brexit negotiations later.

Corbyn’s left wing economic policies – dubbed Corbynomics – have come under sustained attack in recent weeks, including from members of his own party, many warning his party not to forget the lessons of the recent general elections about the importance of economic credibility.

In a recent speech Mr Corbyn has stated that wealth creation is a shared process, and therefore the proceeds should be shared – he stated that the UK needed a serious debate about wealth creation, as he called for a new style of economics to tackle Britain’s “grotesque inequality”.

Closing a Labour state of the economy conference in central London last Saturday, the party’s leader said: “Wealth creation is a good thing: we all want greater prosperity. But let us have a serious debate about how wealth is created, and how that wealth should be shared.”

Many experts think that election campaigns don’t make much difference, the theory being that voters’ views and intentions are set months or years before polling day.

So does that mean the latest poll predictions must be wrong? Not necessarily. Voters, it would seem, have become much more volatile than they used to be, and less loyal to a single party.

One election study has shown that over the last 50 years the proportion of voters switching parties between elections has risen from around 15% in the 1960s and 1970s to 43% at the last election in 2015.

Previous poll results have shown that we can’t be sure of any election result, due to switching, or that the same will happen again this time. Many of the people who do switch might have made up their minds before the campaign started. It’s also possible that people who said they were going to switch at the start of the campaign have gone back to the party they supported before.

However, if voters are more likely to change allegiance than was the case in the past, then perhaps we shouldn’t be too surprised if the opinion polls show large movements before the election, and we should bear in mind; Conservatives, as the word suggests, are more reticent at revealing their true intentions than are Labour voters.

One reason to be wary about Labour’s recent advance is that their improved polling numbers are based on very high levels of support among the young, and those are the people who didn’t vote in 2015.

In the last election pollsters failed to estimate accurately the difference in turnout rates among different groups of voters. In particular, they underestimated the turnout gap between young and old voters.

Although the pollsters will undoubtedly have adjusted their methods to try to overcome this bias, there are still concerns about whether the people who say they’ll vote Labour will actually do so on 8 June. If they don’t then Labour’s vote share could be much lower than the polls are currently suggesting?