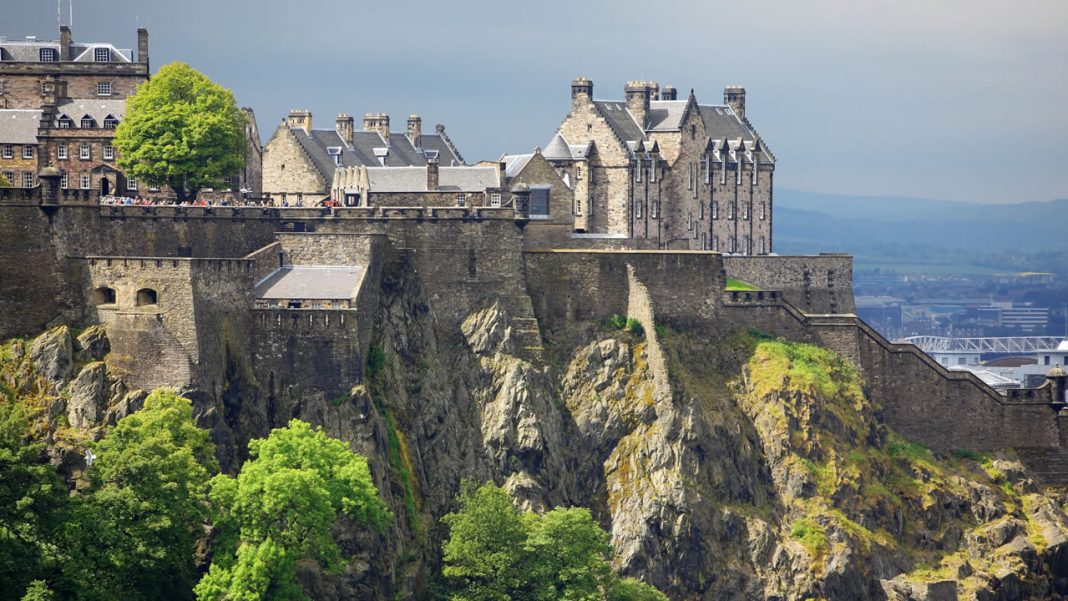 The changes to rental rules in Scotland are being blamed for an increasing lack of affordable accommodation over the festival season. Traditionally the festival is a convenient money earner for landlords, but for owners of Edinburgh student accommodation, new renting laws are preventing this. Usually vacant over the summer, much of this accommodation is now either unavailable or too expensive.

This year Edinburgh rents have increased again, by around 5%, with additional sharp rises during the month-long festival, which brings in an estimated £300m to the Scottish economy.  At least part of this increase has been attributed to the introduction of the new private residential tenancy (PRT) in Scotland, which replaced the short assured tenancy in December 2017.

Whereas before student lets were on a fixed-term basis, which allowed landlords to rent out properties during the festival, now the PRT means that landlords cannot ask tenants, students or otherwise, to leave without a reason. The new tenancy is on a continuous basis, a change which, certainly in the case of the Festival Fringe, increasingly looks like the Scottish government has shot itself in the foot

Commenting on the situation, landlord representatives have said they had warned about this in the early stages of the new legislation but to no avail, and they say the difficulties now being encountered over finding affordable short-term accommodation were entirely predictable.

Last year the NLA highlighted that more landlords in Scotland were selling than buying after the introduction of the Scottish Private Residential Tenancy (PRT) in 2017, and it warned then that this would lead to artists struggling to find accommodation during festival season.

At the time, Richard Lambert, CEO of the NLA, explained that the PRT removed the normal flexibility of the sector to meet the varied needs of renters, particularly students and those seeking short-term tenancies.

The open-ended nature of the student tenancy appears to be the problem. It is linked to the academic year, so landlords cannot risk advertising summer vacancies unless they have been given notice by their students. As the landlord associations had anticipated, many students only do this in May, putting pressure on both the Fringe and on students looking for accommodation for the following next academic year.

Some landlords feel they now have no choice but to leave accommodation vacant to be sure to secure student tenants for the autumn term.

With the importance of the Festival and the Fringe to Edinburgh and the influx of people requiring shorter tenancies, the NLA believes the Scottish Government should look again at a student exemption to the PRT to prevent this shortage in accommodation next year.

“It’s too late to do anything around the situation in Edinburgh for this year. We predicted that performers would struggle to find place to stay following these changes.

“Because student landlords don’t know if or when their properties will be available, they’re unable to advertise their properties for the Fringe in time. If this continues year-on-year, low-income and lesser known artists will struggle to find short-term accommodation, significantly reducing the variety the acts.

“Rents are being pushed up in the student market for the same reason, because there are fewer properties coming onto the market. Students don’t want or need indefinite tenancies, so they would lose nothing from an exemption, but would gain from the return of a stable market.”

Is this yet another example of the unintended consequences of new legislation?, a constantly recurring theme it would seem. New legislation introduced with the best of intentions by legislators who fail to appreciate, or are incapable of understanding, the market forces involved. Consequently, the intended beneficiaries of the changes become the victims of them.