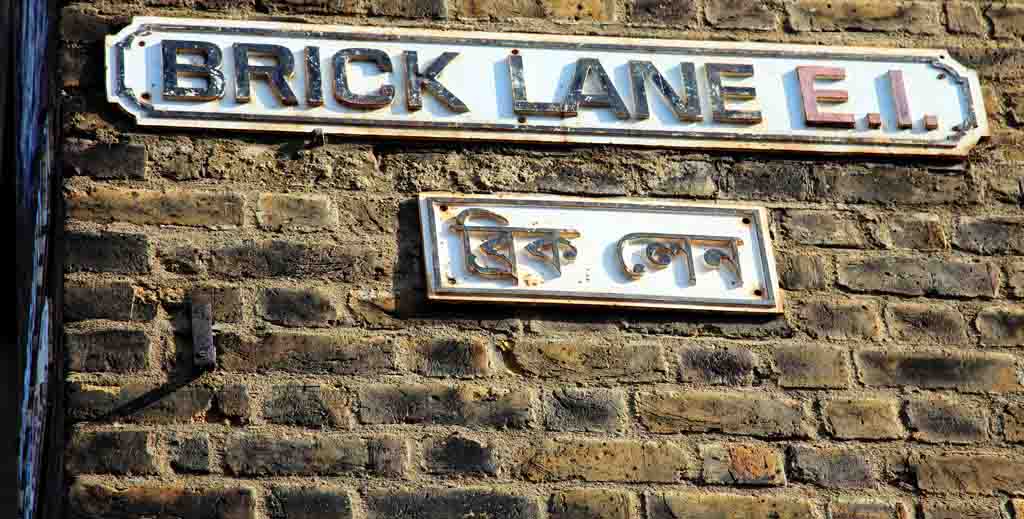 A landlord has achieved a ‘Covid first’ after being fined £1,000 and banned from letting out his property for three months after his tenant rented it as a short-term let to partygoers.

Police were called to the illegal house party in London’s Brick Lane on 15th January after neighbours reported loud music, and found more than 40 people crammed inside, flouting Covid restrictions.

Arrests were made for breaching lockdown regulations, possession of a class B drug and assault on an emergency worker; one officer suffered a broken finger which needed hospital treatment.

While they dispersed the crowd, some of those attending snuck back inside despite being ordered to go home.

A closure order was then issued to the landlord, preventing him from renting out the property for the next three months.

Although the Metropolitan Police originally said the party organiser had rented the property via Airbnb, they later admitted this wasn’t the case, and that it had been advertised on another short-term lets site.

Tower Hamlets Council’s environmental health and trading standards service served fixed penalty notices, with fines of £1,000 each, on both the tenant and the landlord for allowing it to be used as holiday accommodation in breach of Covid Tier 4 restrictions.

The council says it will always look to prosecute landlords who flaunt lockdown rules.

Mayor John Biggs adds: “We need to ensure residential properties cannot be turned into what are essentially ‘hotels’ when we have pressure on housing supply which drives up rents in the borough.

This case highlights the impact these short-term lets can have on our residents and I’m pleased that, in partnership with the police, action has been taken.’’

The breaking up of the illegal party took place during a joint day of action between the police and council enforcement.