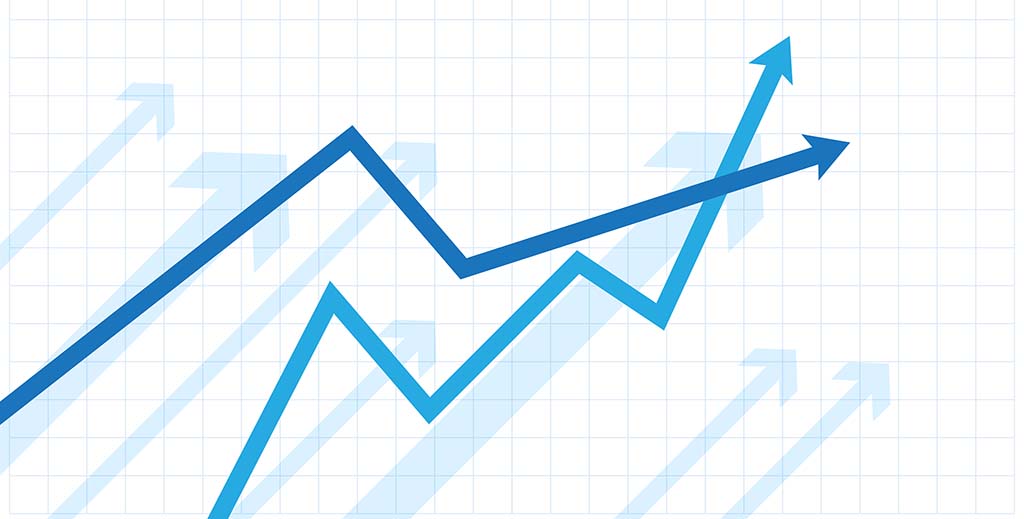 A mortgage expert has urged landlords not to panic as buy-to-let mortgage rates continue to rise.

Dan Lee (pictured) of Total Landlord Mortgages says he’s seen increasing number of landlords getting cold feet about taking on new debt as interest rates rise across the mortgage board.

His comments follow research by Less Tax For Landlords, which showed that a privately-owned portfolio with £2m worth of mortgages secured against it charging a two per cent rate of interest, earning a gross rental yield of £240,000 annually with £48,000 of tax deductible expenses would produce a net profit of £92,344 based on 2021/22 tax year rules.

If the same portfolio remortgaged onto a rate of 3.75 per cent, net profit would almost halve to £50,344, it claims.

“Obviously there’s a lot of doom and gloom out there right now and everyone is stressing about rising interest rates”, says Lee.

“But my two decades or more of experience in the mortgage teaches me that rates are not high – they are just returning to a realistic level.”

Lee says that landlords have become used to paying the rock bottom interest rates that were introduced following the financial crash of 2008 and kept low ever since artificially by the Bank of England, including after Covid.

“I cannot see the bank of England allowing mortgage interest rates to reach eight or nine percent that they hit during the late 1980s and early 1990s, because we’re all so much more in debt than we use to be” says Lee.

“While the government would not step in if there was a stock market crash, they would if there was a property crash as we saw at the outset of Covid with the lowering of interest rates and the stamp duty holiday”.

“So it would be wise for applicants to prepare for mortgage rates of about four or five percent” Lee says talk of a property crash is also misleading – because the ‘unnatural growth’ in the market created by cheap mortgages, alongside huge competition for limited stock, pushed up prices by 20% in some areas, and that a correction is bound to happen.

“One has to remember when investing in property- this is generally a long term investment, not short term, therefore rates are bound to fluctuate over the term of a mortgage”