Home News EXCLUSIVE: Don’t let this happen to you, says landlord after losing... 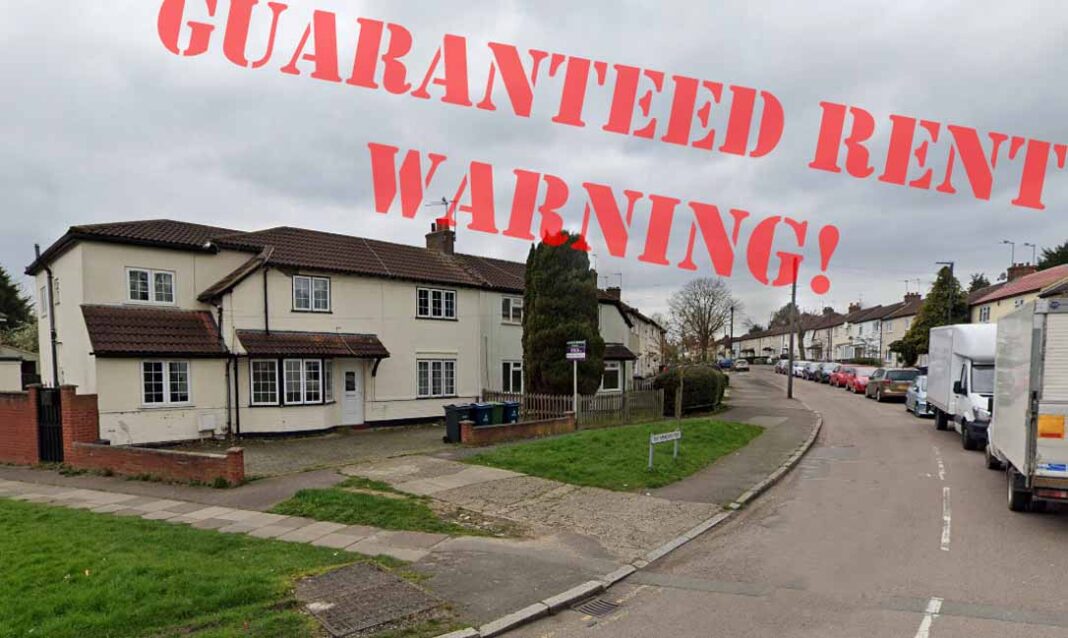 A landlord is fighting to get his money back after two if his HMOs were left in an appalling state after a three-year contract with London-based RHP Properties went disastrously wrong.

Gulam Sumar handed over the two six-bedroom houses in Harrow to the Walthamstow company in early 2017, after he and his business partners spent £185,000 on renovations.

It agreed to pay them a monthly guaranteed rent but within months had fallen into arrears. If that wasn’t bad enough, neighbours at both properties were complaining about anti-social behaviour and Dr Sumar could see bins over-flowing and evident drug use going on.

He tells LandlordZONE: “They wouldn’t pay us on time or give us access to inspect the properties – and wouldn’t even answer our emails or phone calls. Last year they changed their name from RHP Services to RHP Lettings, but with the same staff.”

Using a two-year break clause, Dr Sumar served notice in August 2019, with the help of Landlord Action, but the process was disrupted by Covid earlier this year.

He was beginning to despair when a tenant from one of the properties called him to say he was the only legal person living there as the others were squatters.

“I rushed round to find stolen goods, credit cards and drug paraphernalia, so I called the police and Harrow Council and changed the locks to get forced possession,” he says. Not long afterwards, a similar situation occurred with the other HMO and he was able to do the same.

But the nightmare didn’t end there as, after taking stock of both properties, he could see the extent of the necessary repairs, so got builders’ quotes with estimates of £24,000 to bring them back up to standard.

RHP insisted it could do the work in three days – but only sent round a painter for four hours.

Dr Sumar is still owed £16,500 in rent and was forced to foot the repair bill himself. He’s written to the firm insisting that they pay up but is resigned to going to the small claims court with the hope of getting at least £10,000 in costs. He’s since discovered that there are a number of other landlords with similar experiences with RHP – and some have even sued the firm.

He adds: “It was a miserable experience and I’m glad it’s nearly over. Now I want to warn other people not to make the same mistake.”

LandlordZONE has contacted RHP owner Toki Khan for a comment.

WARNING! Why many ‘guaranteed rent’ providers need careful vetting before you commit