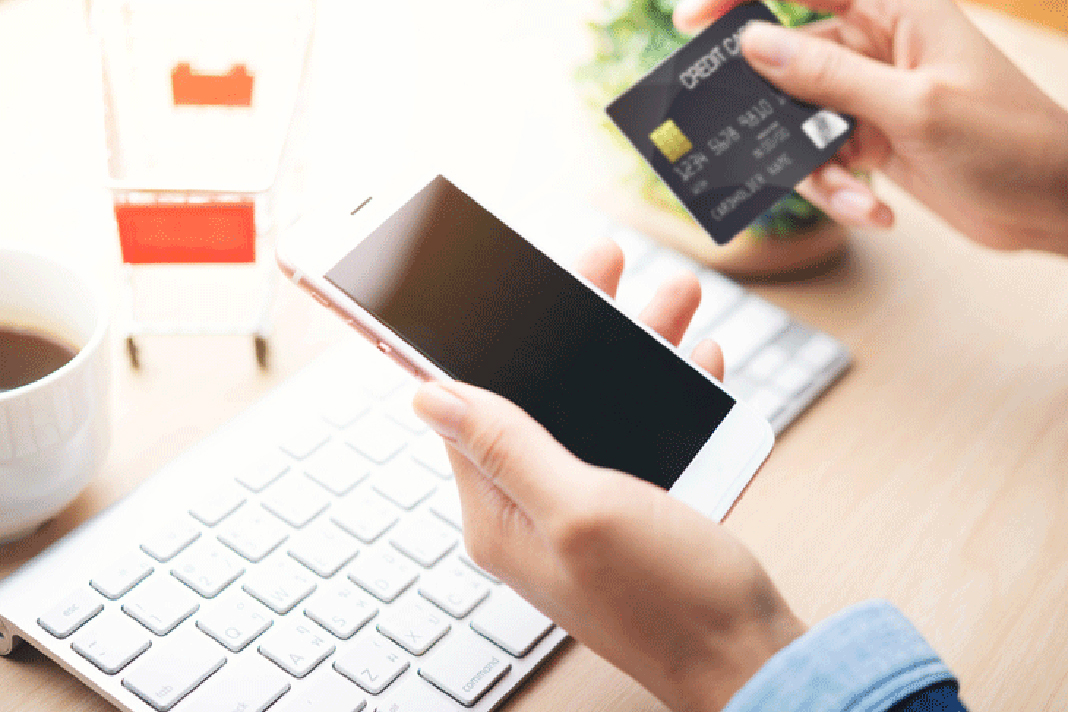 The Residential Landlords Association says it needs help to fund the case, which is over a disputed Section 21 eviction.

Landlords are being encouraged to put their hands in their pockets for a crowdfunding appeal to support a court case with far-reaching implications for landlords’ rights.

The Residential Landlords Association (RLA) has already drummed up thousands of pounds in support for Trecarrell House Ltd to help it pay legal fees when its case – Trecarrell v Rouncefield – is heard in the Court of Appeal later this month. It has had 225 pledges and is just £2,965 short of its £10,000 target.

The landlord was initially granted an order to repossess the property using Section 21 powers (so called ‘no fault’ evictions), however the tenant successfully appealed on the grounds that they weren’t provided with a gas safety certificate before moving in.

In a court case last year, despite the landlord making the certificate available after the tenancy had begun, it ruled that the Section 21 notice was invalid – and the situation couldn’t be resolved by serving one after the moving in date.

One landlord who pledged £100 to the cause commented: “As a small family landlord I am horrified to read that the courts can order such an abuse of the gas safety system!”

The RLA is supporting Trecarrell House Ltd on the basis that the gas safety certificate is valid if it is provided before the Section 21 notice is served. It argues that the case could breach the European Convention on Human Rights.

John Stewart, RLA policy manager, says landlords should not lose their right to possession for what is little more than a clerical error. “The implications of this case could be far reaching.

It could mean landlords who have safe homes – and the correct certification to prove it – will be unable to remedy the situation if, by some oversight the paperwork is not provided prior to the move-in date.”

He adds: “Those landlords who can’t prove when they served the certificate could find their tenants are able to avoid eviction, despite the fact that such proof isn’t currently required.”

The RLA is calling for the retention of Section 21 in England until private landlords have confidence in any new system. The crowdfunder – at crowdfunder.com – ends on 19th February.