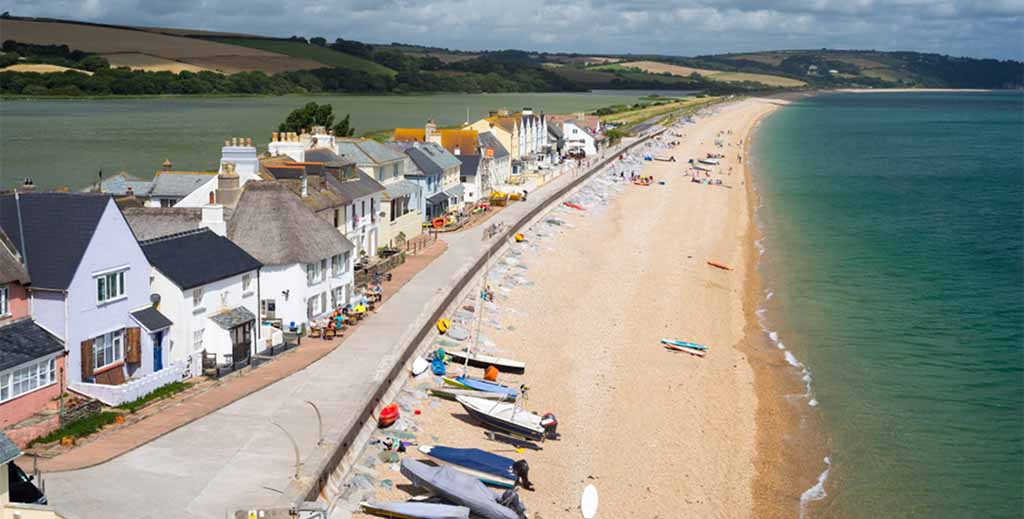 Devon has seen a staggering 70% drop in private rented properties over the last two years as landlords have swapped to short term holiday rentals.

Councillors on the Team Devon local outbreak engagement board heard that reductions were particularly prevalent in West Devon, North Devon and Torridge, which have higher levels of second-home ownership.

The figures exclude Torbay and Plymouth, which are outside the administrative area.

Keri Denton (pictured), the county council’s head of economy, enterprise and skills, reported that a number of private rentals were turning up as Airbnbs.

“That’s obviously a decision for the homeowner, but it is placing pressure on our ability to attract a workforce and offer housing to support those key sectors that we’re short in to support our economic recovery,” she said.

Council leader John Hart said it was a “quite terrifying figure” and that Airbnb had a lot to answer for.

He told Devon Live: “Having a buoyant private rental market is important to the Devon economy as it provides much needed accommodation for workers.

“If teachers, nurses and young professionals were turning down opportunities to work here because there’s no accommodation to rent, that’s got to change.”

Hart added: “We know a lot of private landlords have shifted their properties to become short term holiday rentals. Whether that shift is long term, or opportunistic for as long as holidaying at home is popular, is yet to be seen.”

Tory MPs in the South West recently declared war on landlords in holiday resorts who are kicking out tenants to convert their properties into Airbnbs including Totnes MP Anthony Mangnall who promised to declare a housing emergency by the autumn, after complaining that locals have been left homeless by soaring property prices and the staycation boom.

Across the UK, the number of new rental properties being listed is down 14% compared with the 2017-19 average, according to Zoopla analysis. In Cornwall, it has dropped by 44%.