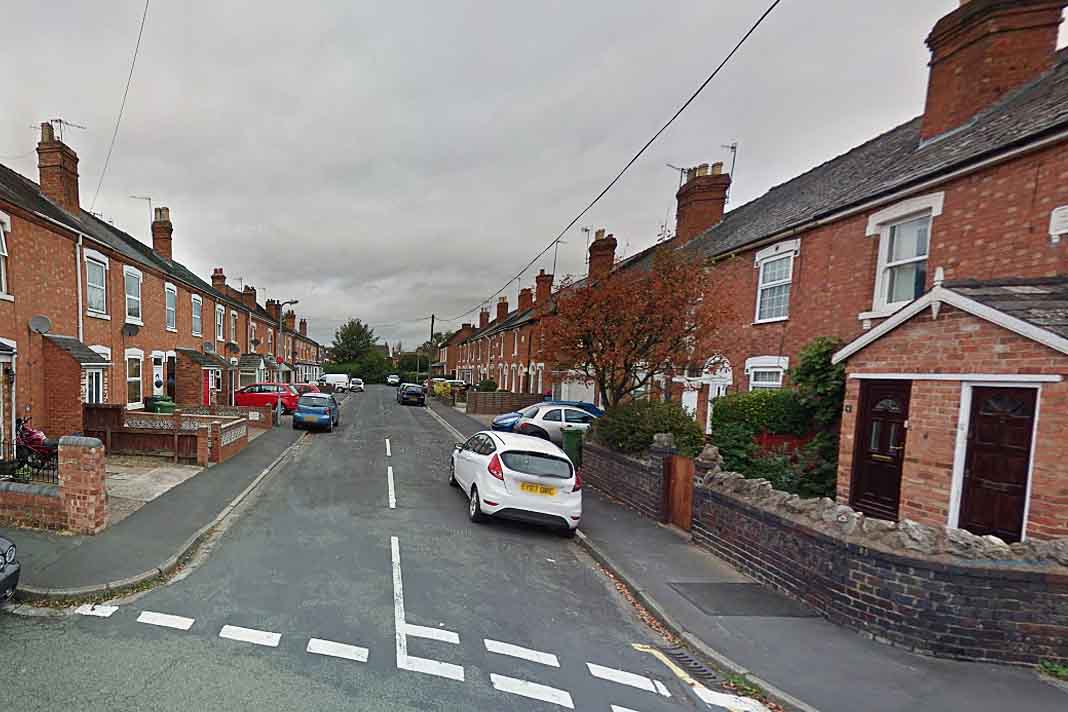 Bob Panesar’s plan to enlarge an HMO in Worcester was rejected by both local and national planning decision makers, but his subsequent appeal looks set to succeed.

A plucky developer in Worcester who took on the local council for rejecting his HMO extension plans looks set to win his planning battle.

Councillors threw out developer Bob Panesar’s application for a side and rear extension to the HMO in Bozward Street (pictured) last February to create a sixth bedroom, but he successfully gained a lawful development certificate and has now submitted another planning application.

These certificates can confirm that planning permission isn’t required and prove to both the local authority and future buyers that the project was legal.

Gavin Dick, local authority policy officer at the National Residential Landlords Association, says that while planning officers can approve a scheme, planning committees are politically motivated and can refuse it – often just because it’s an HMO. Getting a lawful development certificate can be a way of challenging that rejection.

Dick tells LandlordZONE: “If it doesn’t contravene planning rules then it can go ahead. But it’s a good idea to thoroughly understand the planning rules in your area before you make applications to make sure there isn’t an article four direction with specific restrictions, because it’s an expensive process.”

Worcester City Council’s planning committee and the Government’s planning inspectorate had both rejected the application over parking and congestion fears; the report said allowing the extra room in the HMO would make parking worse on the street.

However, at a city council planning committee meeting earlier this year, council planners said the authority’s hands were tied over providing the lawful development certificate. Panesar’s application states that the proposed extension would fall within its permitted development rights, which includes certain types of work that don’t need planning permission.

A council spokesman tells LandlordZONE this is the first issue of its kind that it’s had in relation to an HMO. He says: “Councillor Alan Amos has now called the current application in for determination by the planning committee. No recommendation on the application has been made to date.”