Home News Despite Brexit uncertainty, some good news out there… 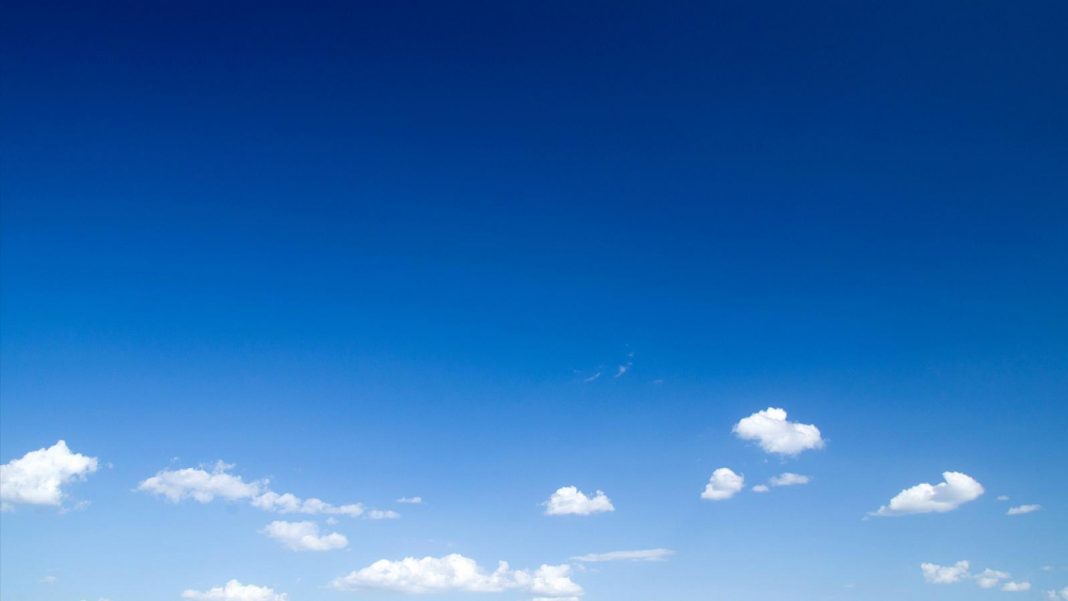 This week reveals some underlying trends that bode well for both landlords and tenants.

The latest inflation figures show that The Consumer Prices Index, which includes owner occupiers’ housing costs, 12-month inflation rate was 1.8% in January 2019, down from 2.0% in December 2018 and now below the Bank of England’s 2 per cent target.

The downward pressure on the 12-month price inflation index comes mainly from falling fuel prices, which directly affect tenants: electricity, gas and other fuels, with prices overall falling due to a price ceiling between December 2018 and January 2019 compared with price rises the same time a year ago.

Conversely, UK workers’ total earnings, including bonuses, increased by an annual 3.4 percent to £527 per week in the three months to November 2018, up from a 3.3 percent gain in the prior period while markets had expected it to rise 3.3 percent.

New employment figures confirm 2018 had the UK’s strongest jobs market on record with the latest available updates showing that the UK employment rate is at an all-time high, with more people in work than ever before. Wage growth has outstripped inflation for the tenth month in a row with an unemployment rate is 4.0%

The UK has continued to sustain record-breaking job figures, with a new record employment rate of 75.8% and 32.53 million people in work in November, the highest figures ever recorded.

Rents are falling as a proportion of income

THE proportion of income spent on rent in the private rented sector has fallen from 35.4 per cent in 2010/11 to 32.9 per cent in 2017/18, that’s according to the latest figures available to the Residential Landlords Association (RLA) taken from the English Housing Survey for 2017/18.

These show that over the ten years between 2008/09 and 2017/18, average weekly rents across England (excluding London) in the private rented sector increased by 22 per cent. This is nearly half the increase of 43 per cent in rent in social housing sector. In London, private rents increased by an average of 34 per cent compared to 55 per cent in the social sector according to the survey.

These figures are supported by the Office for National Statistics (ONS), reporting that rents are falling in real terms and the Government’s recent 2018 survey found that 70 per cent of landlords are keeping their rents the same when they most recently renewed a tenancy, showing that landlords prioritise keeping good tenants for the long term.

However, including income from housing benefit, over the same period the amount of income used for rent by social tenants increased from 26.7 per cent to 28 per cent.

The Bank of England governor, Mr Carney’s Tuesday speech at the Financial Times contrasts starkly with the “doomsday” analysis set out by the Bank three months ago. This warned of a worst-case scenario with a no-deal Brexit tipping the UK into a deep recession, wiping one-third off house prices and sending inflation, interest rates and unemployment through the roof.

However, Mr Carney said Tuesday that, “Britain could lead the world into a new era of democracy and free trade, using the Brexit revolt against the establishment as a springboard to making the global order more cooperative, accountable and prosperous…

“…In many respects, Brexit is the first test of a new global order and could prove the acid test of whether a way can be found to broaden the benefits of openness while enhancing democratic accountability. Brexit can lead to a new form of international cooperation and cross-border commerce built on a better balance of local and supranational authorities,” said Mr Carney.

The cloud to the silver lining is that risks are still posed to improved affordability in the private rented sector (PRS) due to changes such as those to benefits and increased taxation driving landlords out of the market, warns the RLA.

The RLA says that the Government’s data shows that over 15 per cent of private landlords in England, representing more than 23 per cent of all tenancies in England, plan to either decrease the number of properties they let or leave the market altogether.

Of this group, almost 70 per cent said it was due to legislative changes, including the phased reduction of mortgage interest relief to the basic rate of income tax and the 3 per cent stamp duty levy on investment in new rental housing.

A reduction in the supply of private rented housing comes at a time when demand for new rental housing shows no signs of abating with the Royal Institution of Chartered Surveyors saying that demand “remains more or less steady.”

“This data shows that the private rented sector is becoming more affordable, demonstrating the folly that forms of rent controls would be. We cannot however be complacent.

“The danger signs are there. Tax increases are choking the supply of homes to rent. Landlords like to keep their tenants who benefit from lower or no rent increases when tenancies are renewed, but fewer homes for rent means less choice for new tenants.

“We need positive, pro-growth taxation that supports landlords investing in the new homes to rent the country desperately needs.”