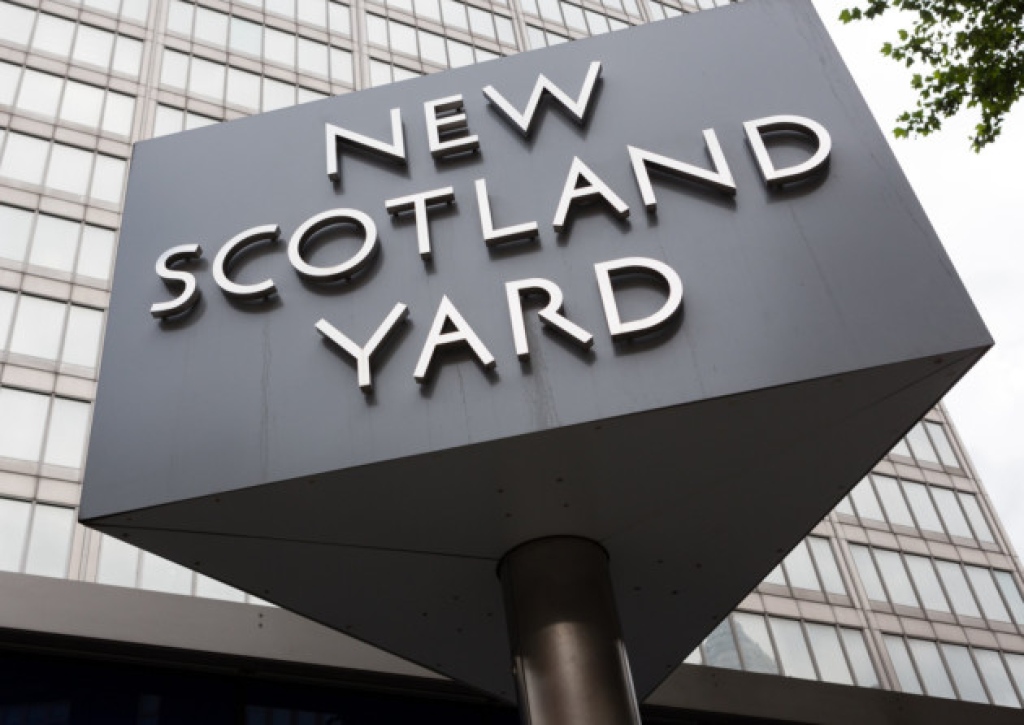 London landlords with properties in Mayfair, Knightsbridge and Belgravia are being targeted by gangs of criminals who rent their luxury homes.

They invariably pay not rent, but let them out to a series of mainly Middle East visitors on short stays, earning thousands of pounds in the process.

Given the tenancy laws as they stand, it takes the landlord up to 12 months to regain possession of their properties, whilst the criminals have been happily raking in rent, and invariably the properties are in a poor state of repair when they are eventually recovered.

Ironically, the Government is considering moves to make rental properties even more difficult to recover by the removal of the no-fault Section 21 provision in the 1988 Housing Act, whilst, despite clear evidence of criminal intent, the overstretched London police at Scotland Yard refuse to act claiming that tenancy problems like this are a civil matter.

Police chiefs are advising landlords and letting agents to be extra careful when vetting tenants for these luxury accommodations, while still refusing to intervene.

Patrick Bullick, managing director of a central London estate agency and chair of the London branch of the National Association of Estate Agents (NAEA) told the Sunday Times that the rise of Airbnb and other letting websites is facilitating this criminal activity – “thousands of properties are being misused in this way”, he said.

One landlord quoted in the Sunday Times said that in the 5 months it took to remove the tenant she saw 80 different people enter into short-term lets, whilst she lost around £100,000 in legal fees, unpaid rents and repairs for the dilapidations. It took another landlord nearly 12 months to regain possession at a cost of £70,000.