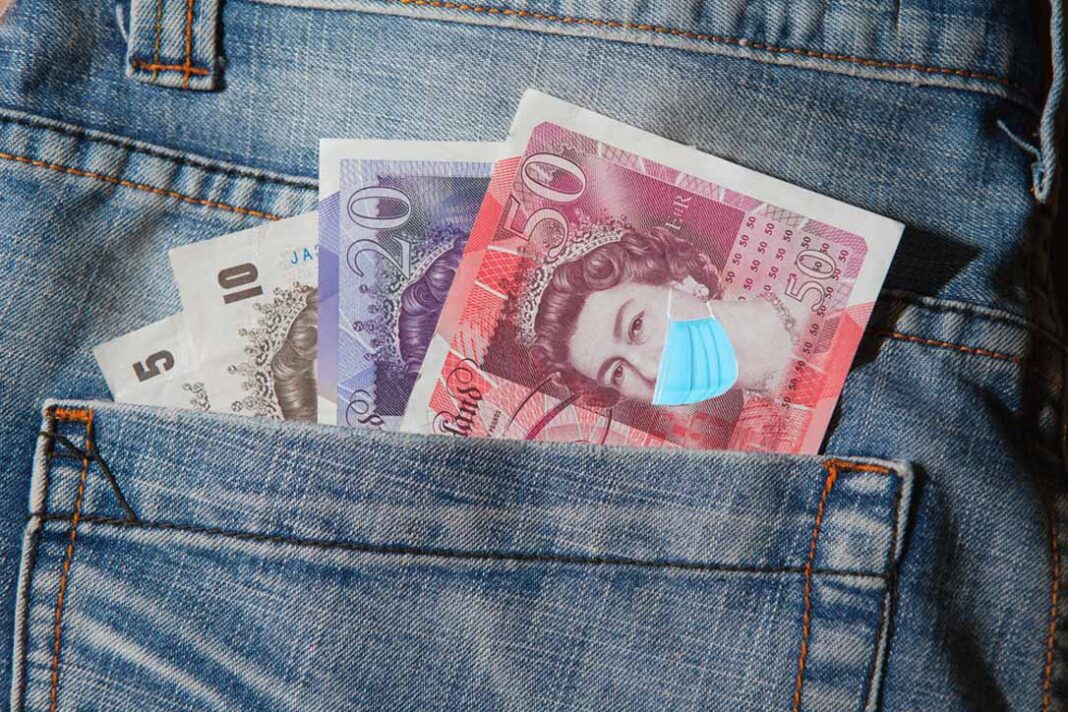 Covid-hit landlords are out of pocket by an average of £4,894, according to the latest industry research from Scotland.

A survey by the Scottish Association of Landlords (SAL) found that members’ businesses had been significantly affected by the pandemic, with 66% having lost money as a result.

It quizzed 518 landlords – who manage a total of 3,300 properties – along with 91 letting agents – representing more than 20,000 properties – and also discovered that 95% of agents have lost rental income because of the virus.

While 43% of agents haven’t had any government-funded business aid, 58% have been burdened with the extra costs of buying PPE, setting staff up for home working and making office adaptations, spending an average of £2,323.

The survey also found that 44% of landlords and letting agents have given struggling tenants a discount in the last few months; 66% of agents have cut rents by an average of 20%, while 41% of landlords have helped their tenants out.

Although the most common reduction landlords gave them was 20%, SAL found there were several instances where tenants in need were gifted a rent-free period.

At the start of the lockdown, many younger tenants and students ended their tenancies to return to the family home, and although 96% of agents reported that this had happened, by the time the survey was carried out in August, a fifth of agents still had 10% of their properties unoccupied.

SAL adds that 65% of landlords who responded let out five or fewer properties and the other 35% operate six or more.

Read more about the Scottish Association of Landlords.