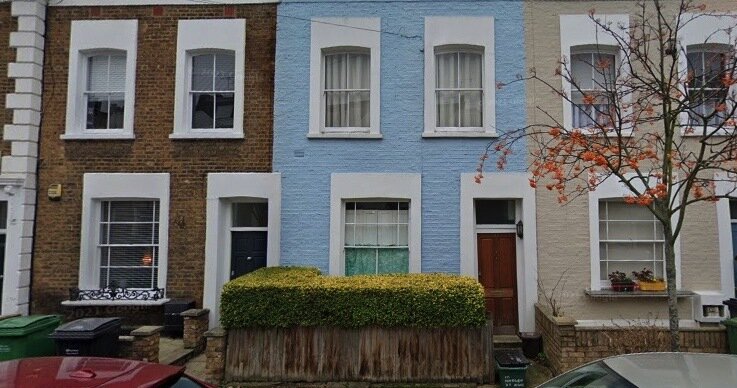 A landlord who blamed his managing agent for renting out his property as an HMO has been handed a £20,000 fine.

Nathaniel Jones claimed he didn’t know Crown UK Lets had rented out the four-bedroom property in Hadley Street, Camden, as an HMO, after he tasked the firm with letting it to a single family. He signed up in 2018, paying 10% of the monthly rent for the service and then paid between £1,000 and £2,000 a year after he negotiated a lower charge and paid in cash.

A First Tier Property Tribunal heard that the house was found to be occupied by five people sharing a kitchen and bathroom in December 2020, following a referral to the Rogue Landlord Unit. Smoke/heat detectors were missing, the fire doors were inadequate, and the layout posed a serious fire risk to the tenants.

Jones said he had not paid any repairs or maintenance charges as he had left the property in very good order and that it was likely nothing was required. He told the tribunal that he did not carry out any property inspections and believed that he had a full letting and management agreement.

The tribunal said it was not persuaded by his excuse as there was no defence of ignorance of the law. It added that the landlord did not take proper responsibility for the property and fined him for not licensing the HMO or complying with HMO regulations. The judge ruled: “The fees paid would indicate a very basic service and not one sufficient to properly manage a large residential property in London. The applicant made no enquiries about the expertise of the agents, its portfolio and the professional qualifications of those involved.”