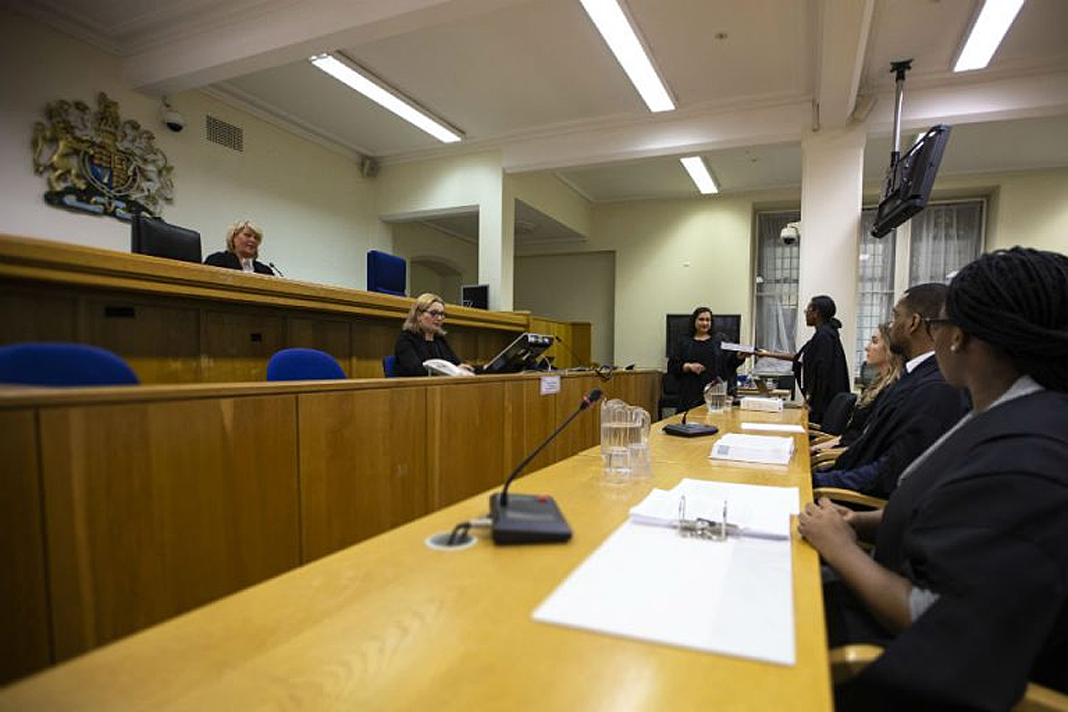 Legal wrangle in court is bad news for two landlords – and many like them – who believe that fines handed down by tribunals are unfairly high given the minor transgressions involved.

Landlords hoping that councils can be challenged when they issue fines for non-compliance with licensing rules have been dealt a blow following an Upper Tribunal ruling.

The case was heard after the London Borough of Waltham Forest issued penalties under its selective licensing scheme to two landlords – Mr Marshall and Mr Ustek – of £5,000 and £12,000 respectively for failure to register properties.

When they both appealed the high fines, the First Tier Tribunal (FTT) reduced them.

But Waltham Forest then appealed and now the Upper Tribunal has ruled that the FTT must give “special” and “considerable” weight to the local authority’s decision – and also reinstated the original fines.

Waltham Council has six bands of fines under its licensing scheme, depending on the severity of a breach and other factors.

According to Judge Cooke, “The FTT is not the place to challenge the policy about financial penalties.” The judge said when determining an appeal, it must “start from the policy” and could only depart from this under case-specific circumstances. Judge Cooke added that the housing tribunal should give a local authority’s decision weight, given that it was democratically elected and accountable.

Lawyers who represented the council say councils, landlords and tribunals now have their first helpful yardstick to measure the reasonableness of future penalties.

Waltham Forest’s head of selective licensing and regulation, David Beach, says: “We felt there wasn’t real guidance there about how the tribunal was supposed to approach such appeals, and on the level of respect or how much regard they should have to give to a council’s lawfully adopted policies for setting the penalties.”