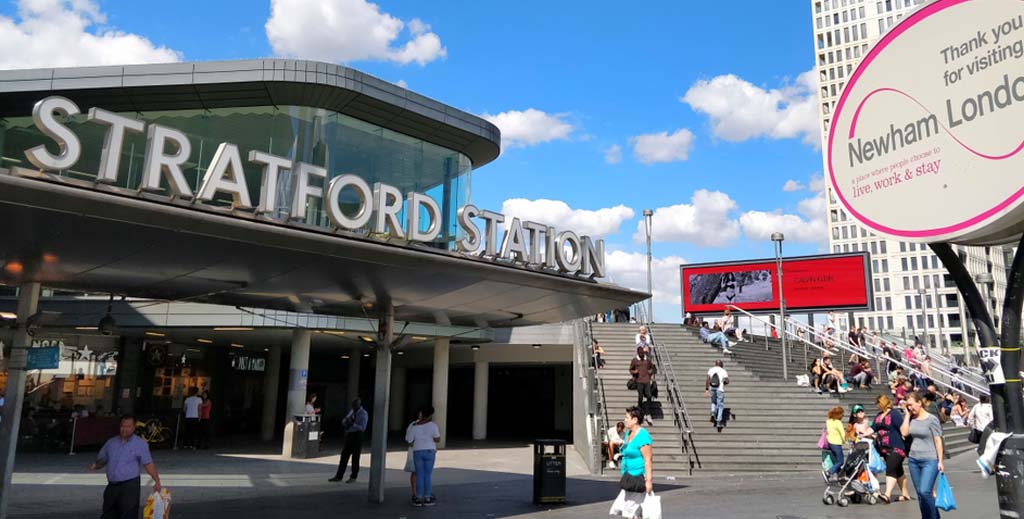 Newham Council has been given a stern ticking off by the Housing Ombudsman after it took an excessively long time to deal with a council tenant’s complaint about repairs and then failed to apologise or offer enough compensation.

The council – one of the UK’s most enthusiastic proponents and enforcers of landlord licensing schemes – was found guilty of severe maladministration and has apologised for taking more than 18 months to sort out the relatively straightforward complaint.

Following a leak from a flat above, the council temporarily moved one of its residents out of his flat.

He failed many times to get through to the right department to ask for help and was finally told to carry out the work to repair a floor himself, which he did and requested reimbursement.

But he then had to chase Newham Council for more than 18 months before getting a final response, during which time the Ombudsman also tried to get a response at least seven times.

The council said it wouldn’t have advised the tenant to carry out the work himself, but that it no longer had the telephone recordings to prove it.

The Ombudsman found that it didn’t have a specific policy on repairs so was unable to determine who had responsibility for carrying out the repair work.

It ordered the council to pay the tenant £800 in compensation for its failures and to provide staff training in complaint handling. It also recommended that it should create repairs and compensation policies.

Newham Council has apologised and says: “We fully accept and acknowledge that on this occasion our service fell far short of the high standards we set for ourselves and which our residents have the right to expect.”

It has now set up a compensation policy and is in the process of publishing a repairs policy. Senior managers are now more actively involved in housing related complaints and staff have undergone training.