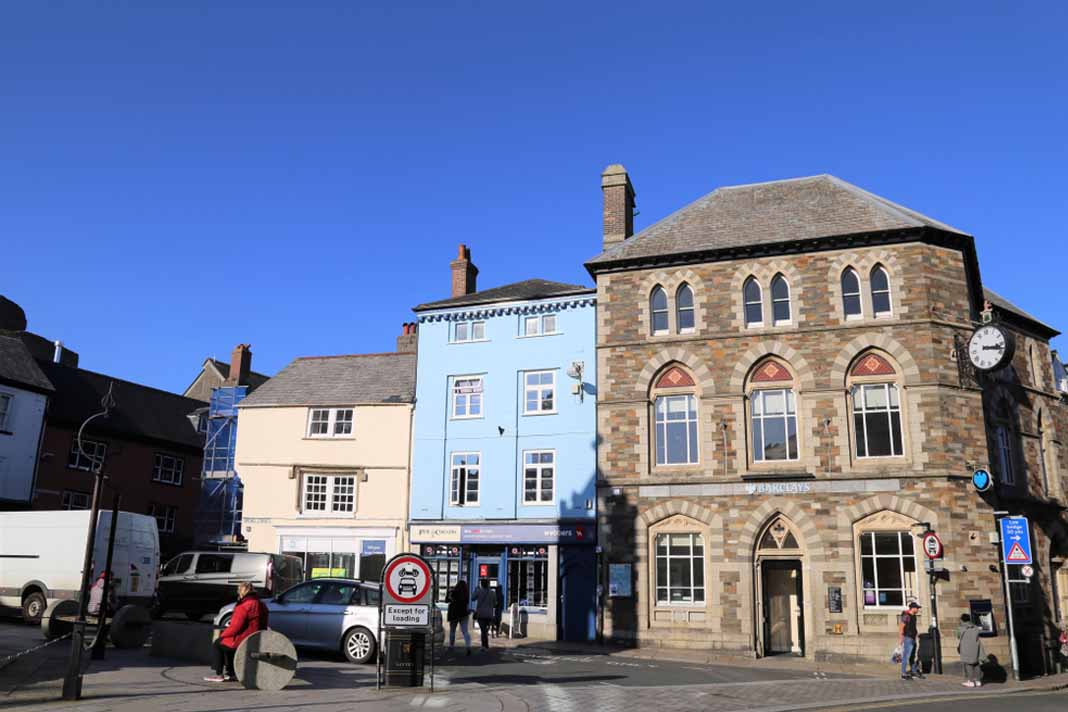 Owner of eight properties in Cornwall says critics of ‘rich landlords’ underestimate the increased costs faced by many as Coronavirus impacts the sector.

Thousands of landlords need more help to get them through the next few months as they struggle to support tenants and pay the bills, a concerned landlord has told LandlordZONE.

Shaun Carter, who has eight properties in Launceston, Cornwall, believes that despite being offered a mortgage holiday, it’s council tax, utility bills and overdraft payments that are adding up to a big headache for the sector.

“After a month of a property being empty, landlords have to pay council tax which can be a financial burden,” he says.

“And while empty properties might not be using gas or electricity, landlords are still liable for daily charges. Utility companies and councils should give them a break.”

Carter adds that large numbers of landlords will be accumulating additional fees on their overdrafts as they go over their limit.

“The public bailed the banks out [during the 2008 crisis] – it’s time that the banks did something for the sector and froze these extra charges,” he says.

Although only two of his properties are currently empty, and so far none of his tenants have asked for a rent holiday, Carter reckons others in the sector could be storing up trouble as they’re effectively altering tenancy contracts by offering rent freezes or reductions.

He says: “A lot of these agreements are verbal, but you really need it on paper too so there’s no misunderstanding.”

Adds Carter: “I bought my houses in the 1990s or at auction so don’t have big mortgages, but I know many who do, especially those who might just have one property that they rent out for their retirement. I believe if we share our stories and ideas, we can help each other out.”