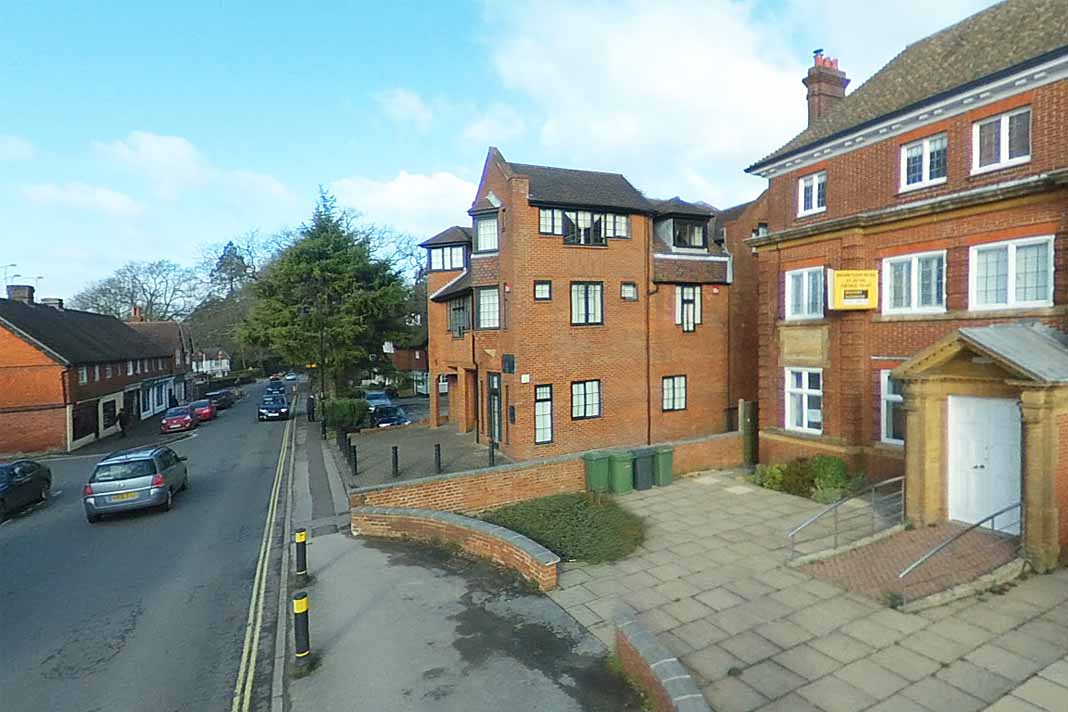 Thousands of landlords have been left in limbo by the evictions ban including Cheryl Jervis who was due to evict her tenant on the evening the ban was announced, and has been taunted by him since over his ‘rent free’ gift from the government.

LandlordZONE last week highlighted the plight of the estimated 5,000 landlords who are in limbo following the government’s decision to suspend evictions in late March.

While the policy was heralded as a much-needed protection for tenants against losing their homes during the crisis, what’s less publicised is that a small but significant minority of deliberately fraudulent tenants are delighted to be given extra time to enjoy their homes rent free.

We talked to one landlord duo, Cherly Jervis and her husband John, who have found out the hard way how the legal system turns a blind eye to tenants keen to game the evictions process in their favour.

Several years ago the pair emigrated to New Zealand before moving to Australia and, because they had originally sold their UK home, later on decided to buy an apartment (pictured) in their old home town of Grayshott as both a UK bolthole but also as an asset from which to generate an income.

When Cheryl visited the UK last year she interviewed a 50-something prospective tenant and his wife multiple times, gained exemplary references from the husband’s employer and solicitor, took a deposit and then signed a tenancy agreement.

She then returned to Australia, happy that she had a tenant for the apartment after the renters, who are of Dutch origin, said they had to stay in the UK while the wife underwent treatment for cancer before moving back to Holland.

And then it began to unravel. The couple didn’t pay any rent from the outset and did not respond to any messages for months. The tenant did eventually make contact via email to say he was unhappy with the flat because the area was too noisy, revealing that he was to leave the property and did not intend to pay the outstanding rent.

It was then that the couple probed his references more deeply, and discovered that he had left his job and that the solicitor’s reference was a forgery.

After being challenged about his references, the tenant then threatened the couple with violence, after which Cheryl reported his threats and forgery to local police who said they were aware of his activities, that he had staged the same tenancy fraud before but that there was little they could do about it.

Cheryl then contacted Landlord Eviction Services to arrange for his eviction via a Section 8 notice and, after two court appearances during which he claimed incorrectly that the wrong paperwork was served on him, was on the verge of being evicted.

“Finally, with bailiffs booked in, we thought we could rid of this nasty specimen and get our flat back,” says Cheryl.

But, on the 24th March, the day set for the tenants to move out and after a two-month delay imposed by the court, the government announced that it was effectively shutting down the evictions system that evening.

The Jervises were already facing an eight month period without rent but now face waiting until at least July and, given the court delays likely after the Coronavirus crisis over, September before they can regain possession.

“I get that the government don’t want anyone turfed out of their home onto the street during the crisis but our tenant was a known criminal whose clear intent was to defraud and the process of eviction had come to end,” says Cheryl.

“The law is an travesty because it’s totally on my tenant’s side even though he forged his way in our flat and has not paid a penny in rent for months on end.

“My tenant knew that it would take at least six months to get him out and played the system accordingly, and yet the courts and judges aren’t able to tell the difference between tenants in need of help, and fraudsters like our tenant, who has since sent me emails pointing out the happy news that he will be staying for longer rent free.”

OFFICIAL: Ending of ‘Plan B’ Covid restrictions removes threat of another evictions ban