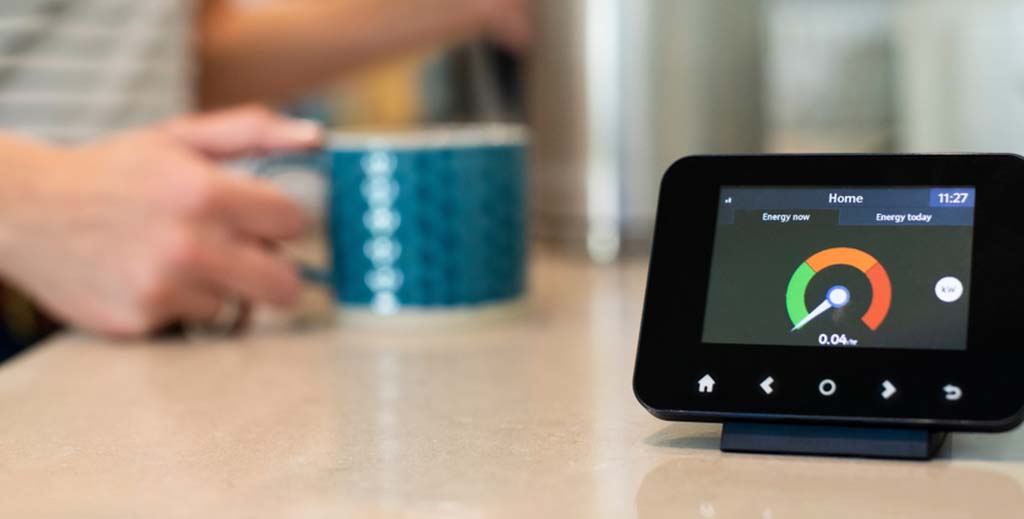 A third of renters are worried about asking their landlord to make home improvements for fear of eviction including installing smart meters, according to a new poll.

Its survey found that 19% of tenants think their landlord would refuse if they asked for permission to make changes to their home, while 11% are worried they will lose their security deposit if they do so without permission and a surprising 33% fear eviction.

It discovered that although 41% of renters have reported a rise in their energy bills over lockdown, many were unsure of their ability to make changes, such as getting a smart meter.

The government-backed campaign says 44% don’t realise that they’re entitled to request a meter from their energy supplier if they are the billpayer and mistakenly believe that landlords are responsible for booking an installation.

While 72% of landlords surveyed said they would agree to get a smart meter installed, it discovered that the actions of letting agents might be contributing to confusion; just under half (49%) of agents said they had added a clause in the tenancy agreement preventing a tenant from having a smart meter installed without the consent of the landlord.

Dan Wilson Craw, deputy director at Generation Rent, says: “More than a quarter of renters have lived in their home for less than a year, so it is harder to know how much gas and electricity they use to make informed decisions about switching supplier or asking for energy efficiency improvements.

Smart meters are one easy way that renters can take a bit of control over their bills, while also leaving a sustainable legacy for the next tenants.”