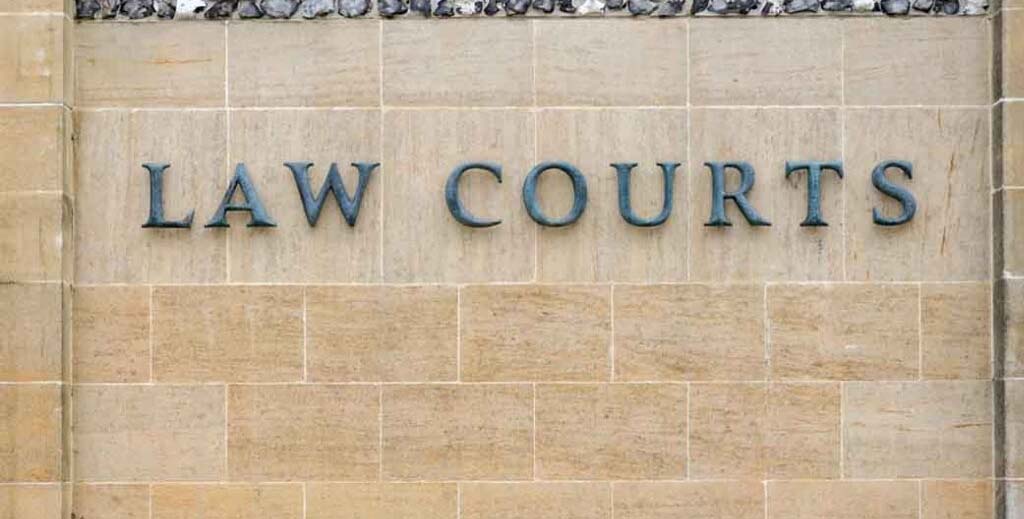 Landlords suspect that some commercial tenants are taking advantage of the measures introduced by Government to protect tenants struggling under Covid.

The ban on the use of the forfeiture procedure*, and the use of the Commercial Rent Arrears Recovery (CRAR) process until March 2022 – both of which can be used to “encourage” regular rent payments in normal circumstances – is being abused in some instances.

Landlords are increasingly frustrated that their hands are tied when tenants refuse to pay-up when it is obvious that they are not really struggling, but simply using the protections as a way of managing and easing the pressure on their cash flows.

The protection measures were extended

The extension to the suspension of forfeiture and CRAR until March 2022 came as something of a shock to commercial landlords, in particular those who had received no rent from their tenants for many months.

Another mandatory ban introduced by the Government is that restricting the use of the “winding up petition” on the grounds of rent arrears, another useful weapon in the landlord’s armoury, to be used against recalcitrant tenants where they operate through are a limited company.

Insolvencies are being prevented

This is directly as a result of the Government’s support packages and restrictions on creditors’ actions, including the temporary restrictions on winding-up petitions found in schedule 10 of the Corporate Insolvency and Governance Act 2020 (CIGA).

Some restrictions due to be lifted

However, these restrictions are due to end soon on the 31st of September, and landlords in extreme cases may need to consider this action, though the process will still contain some new restrictions going forward, which the Government has announced will operate from the 1st October 2021.

So, from the 1st of October it will once again be possible to present a winding-up petition on a company that has failed to satisfy a statutory demand and it will no longer necessary to take into account the financial effect of Covid, but as the law now stands from, 1 October 2021 until 31 March 2022, in presenting a petition, a creditor will need to satisfy the new conditions.

In general commercial landlords are reluctant to press the nuclear button on persistent rent arrears tenants by introducing any of these measures without very careful consideration, notwithstanding the fact that a vacant commercial unit will become a liability to the landlord. In some cases it makes commercial sense to leave a tenant in place, even without rent payments, rather than take on the liabilities of business rates, insurance, maintenance and security costs.

One other route that is still open to landlords is the straightforward county court (or high court) debt claims procedure which, if successful results in a judgment order (CCJ). Despite the protections afforded tenants by the Covid rules, rent payments are still due, subject to Government guidance covered by a voluntary code of practice.

The Government has published a code of practice to help commercial landlords and tenants map out plans for economic recovery during the pandemic. Developed in close collaboration between government and leaders from the sector, the code is designed to provide clarity for businesses when discussing rental payments and to encourage best practice.

The county court (or high court) debt claims procedure can be a very useful tool when it comes to dealing with an obstinate tenant as neither process results in vacant possession, an advantage in many cases, as explained above.

However, although a judgement (on public record) is no guarantee of receiving owed rent, but it does operate as a meaningful threat to the tenant’s business. No reputable business wants a debt judgement filed against the company name, given the damage this can do to the credit worthiness of the business. It will make credit financing difficult or more expensive to obtain, and suppliers may be reluctant to supply goods on credit.

The mere threat of this kind of court action – the letter before action accompanied by a detailed draft of the particulars of claim – often has the desired effect of concentrating minds within the tenant’s business, but if the action progresses to court, and results in the tenant becoming a judgment debtor, whether an individual or a company, it could be the beginning of the end for the business.

Once a judgment is obtained the landlord is in a position the enforce (try to collect) the judgement and this can take several forms including taking control of goods and third party debt orders. Enforcement is governed by the Civil Procedure Rules

The court route is a course of action recommended by London based real estate specialist lawyers, Mayer Brown for those tenants who chose not to pay, when to all intents and purposes, they could do so.

Putting up a defence

When faced with a debt claim tenants no excuse, they have to respond as under the Civil Procedure Rules they are given an ample period of time to file a defence. If they fail to do so they risk receiving a judgment in default, or should their defence show that the landlord has a valid claim the landlord can apply for summary judgment to avoid a court hearing.

Landlords should bear in mind that Covid has had a big impact on the court system and there could be long delays in pursuing the litigation process, so if it is necessary, the sooner the process commences the better.

*The moratorium on forfeiture:

Temporary Government legislation provides a moratorium on forfeiture of commercial leases for non-payment of rent. But “rent” includes any amount payable under the lease including service charges, insurance payments and utilities etc.

The moratorium has been extended until 25 March 2022, unless it is extended again. In blunt terms it means a landlord will not be able to evict a tenant for non-payment of rent.

The measure does not stop the rent still being payable and leaves the tenant open to contractual or other enforcement, such as described above.

However, failure by the tenant to pay rent during the moratorium period has been removed as a ground of objection by a landlord when a tenant applies for a new renewal tenancy under the Landlord and Tenant Act 1954

The government has recently announced plans for a binding arbitration scheme to resolve disputes between landlords and commercial tenants once the moratorium has expired.