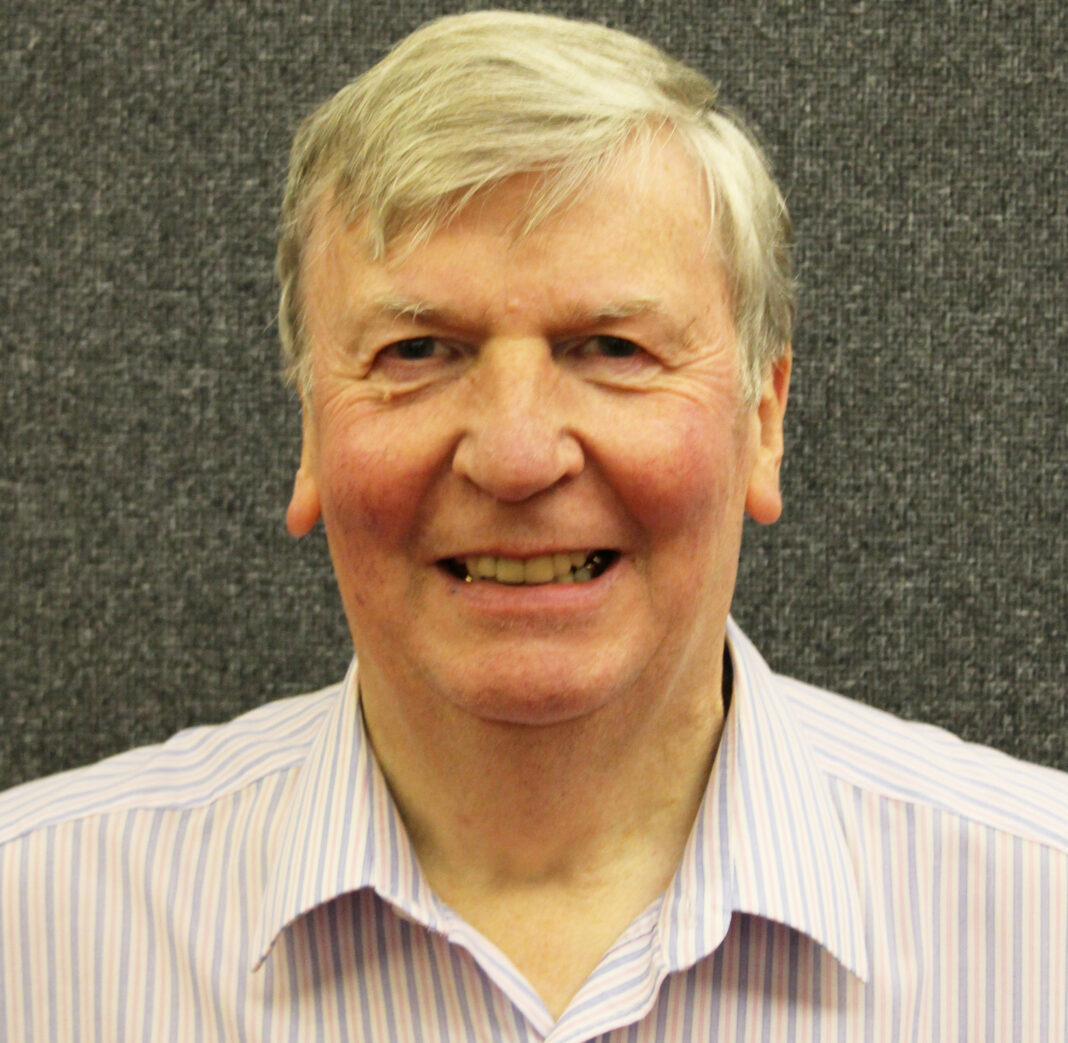 While in England the housing minister Eddie Hughes has just ruled out rent controls, in Scotland, Wales, Northern Ireland and the Irish Republic, the governments there are still pursuing a policies of rent controls with a vengeance, in one form or another.

The Irish experiment with rent controls

The Irish Republic was one of the first in the modern age to go back to the idea of rent controls, going by the technical name of “Rent Pressure Zones” (RPZs). The Residential Tenancies Act 2004 introduced a very challenging regulatory and taxation regime for private landlords in Ireland. The Irish Residential Tenancies Acts together imposed strict controls on rent increases so the system there has had longer to bed-in and take effect that anywhere else in the UK.

New research carried out in Ireland by economist Jim Power on behalf of the Institute of Professional Auctioneers and Valuers (IPAV) and the Irish Property Owners Association (IPOA) found that Rent Pressure Zones (RPZs), which limit the extent to which rental prices can be increased in specific areas, where rental property is in high demand, have created a two-tier rental market, with so far little effect on rising prices.

The study also found that contrary to the legislation’s intent, RPZs, the way they are applied, actually prevented rents from falling as well as rising beyond the set limits. Power’s report says that the share of private investor participation in the mortgage market in the Republic has fallen from 19.9% of total mortgage lending in 2006 to 1.4% in 2021.

The result it seems has been an Irish landlord exodus on a mass scale, with the result that the market begins to work against tenants: “If private landlords continue to exit the market, the situation is going to get worse,” the analysis warns.

In Scotland also, the tenancy system changes introduced in December 2017 with a new type of tenancy, the Scottish private residential tenancy replaced the assured and short assured tenancy agreements for all new tenancies.

The Scottish legislation placed more restrictions on private landlords: tenants were given greater protection from eviction, a landlord registration system was introduced and the legislation contained provisions that would allow local councils to apply to Scottish Ministers to have an area designated as a ‘rent pressure zone’ (RPZ), this is where they can show the rents are rising too much.

More recently, the pact between the Scottish National Party and the Scottish Green Party is destined to result in Holyrood legislation which would introduce greater tenant protections and serious rent controls north of the border.

The Fair Rents (Scotland) Bill currently progressing through the Scottish Parliament would change the law again in the private rented sector in an attempt to control rent levels, adding to and strengthening the law in the Private Housing (Tenancies) (Scotland) Act 2016.

So far, it would seem, the legislation introduced in Scotland in recent years affecting private renting does not appear to be having the desired affect. The number of properties available to rent through letting agents has halved in the last four years according to a recent article in The Scotsman newspaper, and landlords have continued to leave the market in large numbers, according to new figures.

The Scotsman article sites data compiled by Propertymark the letting agents’ body which also found that “94 per cent of all UK landlords who removed their property from the rental market between 2019 and 2022 did so to sell it. More than half of the rental properties sold in March this year alone did not return to the private rented market.”

Propertymark says that these figures illustrate the extent of the exodus of landlords from the UK private rented market. Nathan Emerson, Propertymark’s chief executive, is quoted as saying, the data “presents a worrying picture for private renters”.

So, as with the Irish Republic, which introduced rent controls well ahead of Scotland, the same picture is beginning to emerge: the number of properties available to rent is diminishing at an alarming rate, with a large proportion of landlords choosing to sell-up.

Far from the desired result of keeping rent rises in check and improving the tenants’ lot, legislation throughout the UK aimed at providing more tenant protection is resulting in increasing pressure on rents due to a severe lack of supply, and increasing numbers are joining the social housing lists.

“We know from our research that the most common reasons for landlords to choose to sell their properties and no longer provide homes are around risk, finances and viability, says Mr Emerson.

“Landlords and letting agents have been the subject of extreme legislation changes as the UK government tries to improve the sector. However, without a middle ground, these changes are actually proving detrimental to those they are supposed to protect.”

The Propertymark research was based on almost 18,000 members across the sector, it surveyed 443 agents working for businesses with a combined total of more than 4,000 branches across all four UK nations for its report.

In Wales too, proposals for the introduction of rent controls were announced last November by the country’s Labour government and the Welsh nationalist party Plaid Cymru when it was revealed that they had entered a loose political alliance.

The two political parties are now working in partnership on more private renting issues including rent controls, but also some other radical measures including new longer ASTs and much longer notice periods.

The National Residential Landlords’ Association (NRLA) says that these measures are already beginning to bite in Wales, with its research showing that only 11 per cent of landlords polled said they planned to increase the number of properties they let out while 37 per cent of respondents planned to cut down on the number they rent out.

“Our White Paper sets out what must be done in Wales to build a fairer, more inclusive PRS for both tenants and landlords and the damage that outmoded notions of rent control could have on the market.

“Ultimately, with affordability and supply issues continuing to dog the Welsh private rented sector, rent controls would exacerbate these ongoing problems and fail to provide a solution fit for the twenty-first.”

Although the private rented sector in England is already suffering a landlord exodus due to increased regulation, tax increases, energy efficiency costs and the plan to remove the “no fault” section 21 eviction process, it seems that England is an outlier as far as rent controls go, if the minister is to be believed.

Of that there is no guarantee of course as a future Labour government would likely join the other regions and the Irish Republic by introducing some form of rent controls.

Rents out of control

Rents getting out of control are creating severe problems for many tenants right across the UK and Ireland, in particular for those tenants on low incomes. But high rents also disproportionately affect the younger generation who make up the majority of private tenants. The lessons to be drawn from the Irish experience with rent controls, it would seem, are far from positive.

The irony is that rent controls, designed to help tenants by keeping rents at an affordable level, appear to do the exact opposite the longer they are in operation. Experience of them historically and from around the world has shown that long-term they create a two tier rental market, they reduce mobility because renters on lower rents won’t move, and they generally reduce the quality of housing when landlords with low returns do not refurbish.

More of the same?

When rent controls are seen not to be working, it’s an unfortunate tendency that many will argue that the system has been poorly implemented or there are policy difficulties, so even more controls are needed to make it work. Will it take many more years and attempts to do so before the lesson of history on rent controls is learned all over again?

Everyone agrees that the UK needs more housing, but are rent controls really the answer, or do they simply address the short-term symptoms of the problem, rather than its root cause? The question for policy-makers around the UK regions is whether rent controls are really the answer? Are they just a short term solution to relieve the symptoms, will they simply make things a whole lot worse?