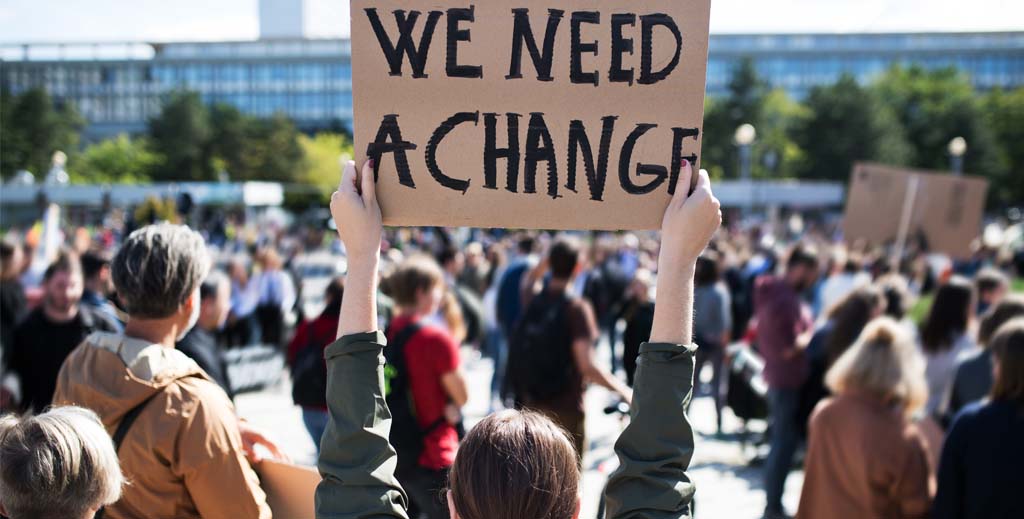 A new ‘super group’ of 19 charities and renters’ unions has been formed to increase the pressure on the Government in a bid to shake up the housing system.

The Renters Reform Coalition wants it to use the upcoming Renters’ Reform Bill to end section 21 ‘no fault’ evictions, improve the condition of privately rented homes and empower tenants.

It says the Bill – announced in the Queen’s Speech a year ago – is a chance to go beyond tenancy reform and change the landscape of renting for the better.

Made up of groups including Citizen’s Advice, Crisis, Generation Rent, Greater London Authority, Joseph Rowntree Foundation and the NUS, it promises to work with the Government and others to ensure all renters have access to a safe, affordable and secure home, where they can live and flourish.

It’s also calling for an extension to the eviction ban, – which ends on 11th January – to renters under tier two and three restrictions, to keep them safe for the duration of the pandemic. It’s being funded to the tune of £150,000 by the Nationwide Foundation.

Bridget Young, programme manager at the Nationwide Foundation (pictured) says the Bill is an opportunity to redesign the housing system, creating a fairer balance between renters and landlords. “Implemented correctly, these reforms are also a chance to improve the safety, security and condition of privately rented homes,” she adds.

“We are looking forward to working with the Government and other partners to take this opportunity to deliver a more just housing system. The coalition is a broad group but we are united in our belief that everyone needs a safe, affordable and secure home, where they can live and flourish.”

Read NRLA CEO Ben Beadle’s views on the Renters Reform Act and how it will change the PRS.