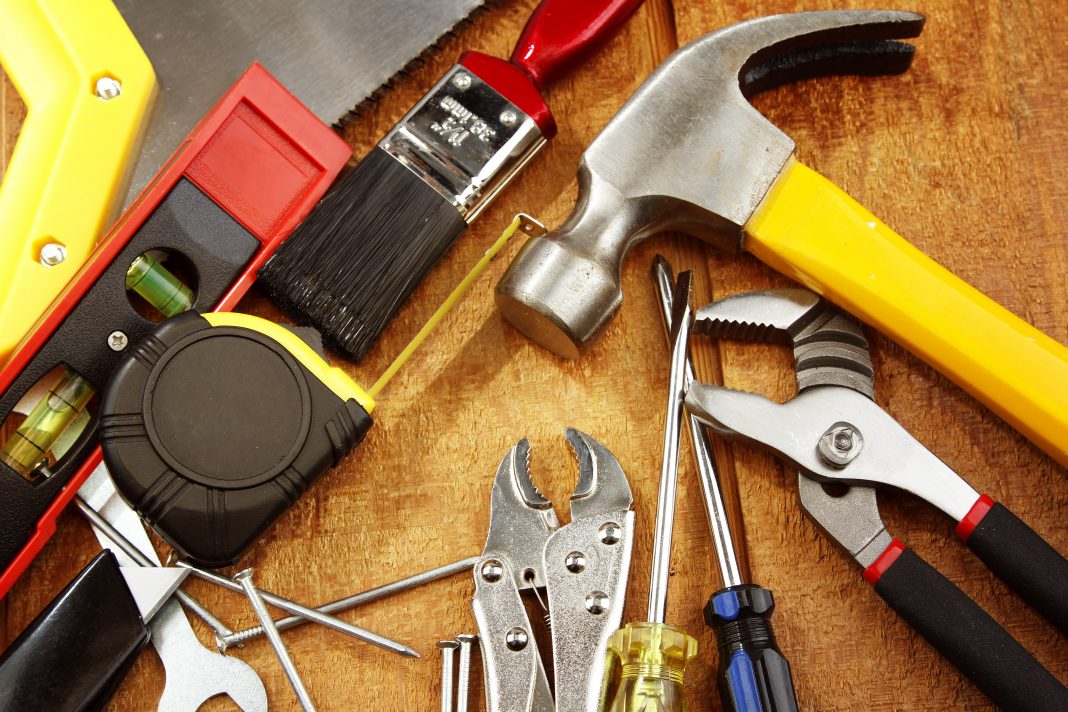 Two sides to every story: whilst a survey by the Residential Landlords’ Association (RLA) finds that the majority of tenants asked where satisfied with their landlord and their rental accommodation, a recent Citizens Advice survey finds that many low-income tenants still fear retaliatory eviction.

According to a new report issued by Citizens Advice (CA)*, private tenants are reluctant to ask for repairs to their homes, despite the recent introduction of retaliatory eviction legislation introduced in the Deregulation Act 2015, due to their ‘fear of retaliation’

Tenants’ fears about potential retaliatory eviction, or blacklisting and rent increases, are preventing four out of ten private tenants from making complaints to their landlords or requesting repairs, according to the CA report.

The report refers to an ‘entrenched culture of fear’ among private tenants, which they argue, explains why tenants with properties in poor and sometimes unsafe condition are turning to the CA charity for help.

The CA report claims that in the last 4 years there are around 1.85 million UK households that have waited longer than they should have done for the landlord to carry out repairs, and that the CA has helped tenants cope with more than 16,000 problems in private rented homes that were in poor or unsafe condition.

The CA say that private landlords in the private rented sector (PRS) have a legal responsibility to respond to requests from their tenants within 14 days and fix problems within a reasonable time, with urgent issues needing to be dealt with within 24 hours.

When renters wait longer they can approach their local authority to inspect and if necessary to have them serve a repairs ‘enforcement order’ on their landlord, or award financial compensation. In some cases the tenant could receive both. But the CA claims that this process is not working as it should because many low-income tenants don’t hold their landlord to account due to fears they could lose their home, or following improvements, would be faced with a rent hike.

In some cases tenants said that rather than pursue repairs issues with their landlords they would rather carry our DIY repairs or pay for the repairs to be done themselves rather than risk any form of retaliation from the landlord.

“Renters should be able to ask for repairs to their home without fear of retaliation.

“Homes in poor condition are the most common private rented sector issue people turn to Citizens Advice for help with. Issues such as broken fittings, faulty electricals or leaks can make life hard for renters and can even lead to ill health. But renters aren’t pursuing their rights to repair because they are worried their landlord will put up their rent or evict them. To add to this, formal routes to redress aren’t being used either because they’re too difficult and expensive.

“Rent is the most expensive costs households face, but protections for renters simply don’t reflect this. The new government needs to make it easier for people to have their rights enforced when their home is in poor condition.

“The redress process also needs to give renters protection from retaliatory action, so they feel confident reporting a problem in their home and don’t feel like their only option is to dip into their own pocket.”

This government funded study finds that private tenants are more satisfied with their rented accommodation than those housed in the social rented sector, council and housing association tenants.

The English Housing Survey shows that 82 per cent of private sector tenants are satisfied with their current accommodation, ahead of the 81per cent who said the same about the social sector. Rates of dissatisfaction, it says, were higher in the social sector, with 13 per cent of tenants dissatisfied with their accommodation compared to just 10 per cent in the private rented sector.

This survey says the RLA “bursts the myth peddled by some that tenants should be living in fear of eviction.”

“Whilst today’s data clearly shows that many challenges remain for the sector, it is clear that the picture is one of significant improvement.

“With only a very small minority of tenancies ended by a landlord or because of increased rent, it is time that those who suggest that landlords spend their time looking for ways to evict tenants or make profits at their expense replaced fearmongering with facts.”

The English Housing Survey data can be accessed at: https://www.gov.uk/government/collections/english-housing-survey

End of lease repairs – What do landlords need to know?