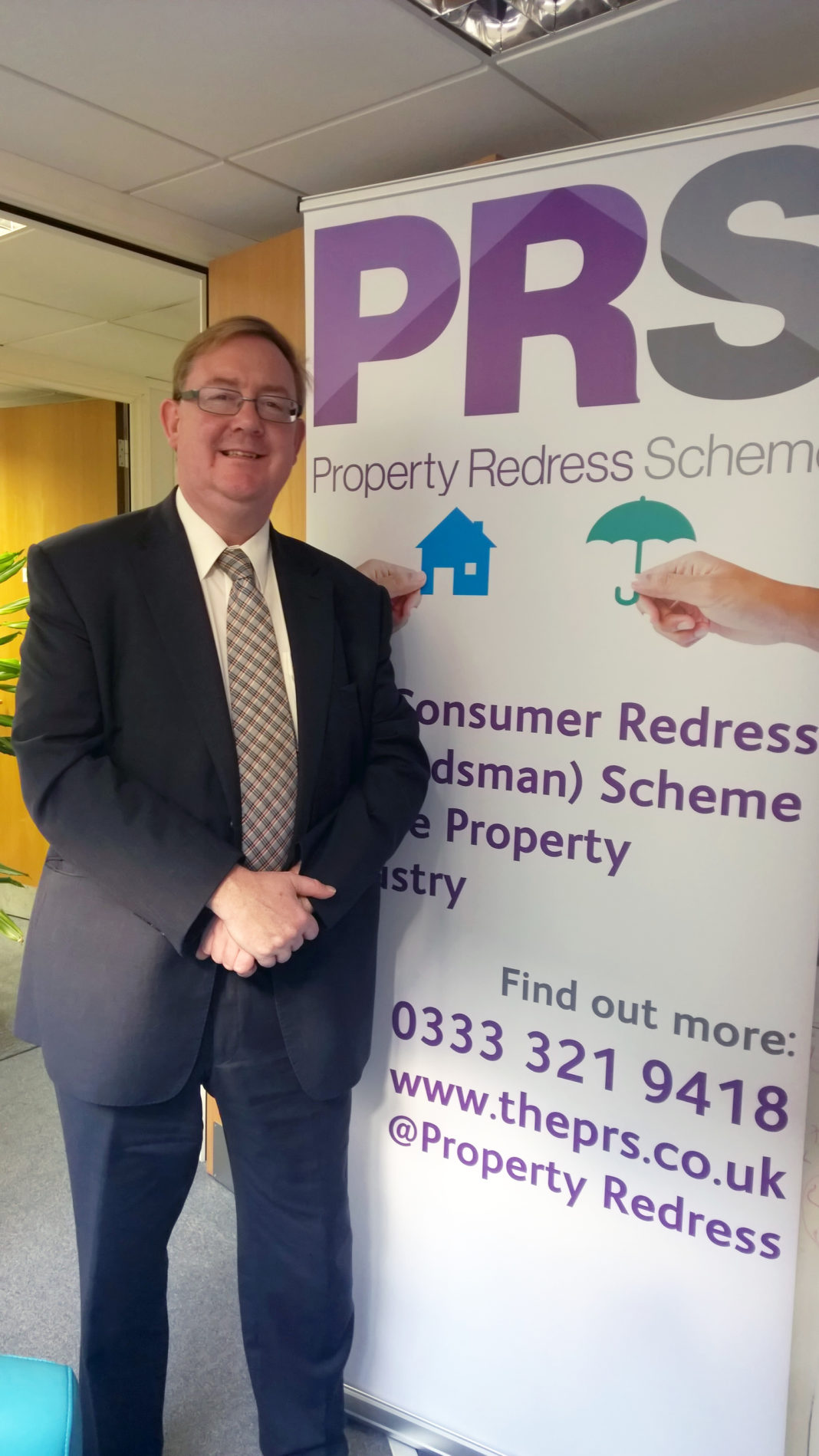 My sister and her husband have just come back from a holiday in Vietnam and they were recounting their experience of Saigon traffic which sounded insane. Asked whether there were any rules they told me, yes – but nobody bothers with them! Apparently however the Vietnamese authorities have recently introduced new strict laws, employed a large number of traffic police and enforcement officers and they even teach children traffic rules in schools.

However adults who already occupy the roads are blissfully unaware of the laws, signage is poor and confusing and old habits die hard or in this case very often lead to death. Saying this despite the anarchy it could be worse, as most people act reasonably and muddle through the mayhem to emerge unscathed most of the time.

All this got me thinking about the challenges that face the property industry and how changing, behaviour, culture and making things safer for consumers is both challenging and slow. Often despite the problems being obvious, the solutions are not. Government’s principle tool for changing things is the law and legislation and boy have they used this liberally in recent years. Many of the laws have been badly drafted or implemented or often need other laws to make them effective. Enforcement of the laws is piecemeal at best and non-existent at worst and this is often down to lack of technical expertise and resourcing.

To be honest, the industry had been long overdue for tighter legal constraints and a major overhaul of the market is needed. The private rented sector has grown exponentially, demand outstrips supply and the cost of renting have spiralled. In response to this, the Government have failed to build sufficient new homes, cut support to vulnerable tenants and then turned on the private sector as the source of the “crisis” and are gunning for it with a vengeance.


There has been little understanding that the consequences of the rapid rise in property prices, lack of mortgage credit and general population pressures led to the expanded rented sector. This both fuelled and was mitigated by the growth of private landlords entering the market who were tasked with housing the army of tenants needing a roof over their heads. In hindsight this was never a workable solution long term, but just like the flotilla of small boats that rescued so many from the beaches of Dunkirk, it has kind of got the country out of a bigger mess than it may have been in.

At some stage somebody had to do something, however once this process had started more and more has been needed to be done. This has led to situation that undoing what has occurred is no longer an option, so Government push on.

To this end, in the last couple of months we have seen more proposals, consultations and reports that are forming the bedrock of the next tranche of the reforms the Government has promised.

The upshot of all this, is that despite all the changes the industry has seen over the last few years we have not seen anything yet. Everything from the regulation of property agents, registration and redress for landlords, reform of eviction process as well as new tenancy agreements and a re-examination of deposits is on the table.

I list the current documents at the end of this article, however we all have to understand the bigger picture.

We cannot rely on the assertions that the standards in the industry have been generally high, because the majority of people involved have acted decently and professionally. It is no longer enough to declare that abuses don’t often happen or most people wouldn’t behave that way. The very fact that the current system allows the minority to act the way they do means that these changes are needed.


The reality however is that process is not easy and that often, due to poor implementation, lack of resources or from the unforeseen consequences that have occurred, the changes have cause panic and major disruption to the sector. However as Chaos Theory proves, the initial pandemonium caused by small changes, diminishes as the changes progress until order is restored. Disruption in many sectors is now seen a positive force and whilst in an ideal world we would like to see a big bang solution to our problems, the evolutionary approach is often the most sustainable.

Having looked at the direction of travel the sector is going, I can mostly see it being positive, better education of professionals, protection to consumers and the raising of standards and quality. Yes there will be challenges, especially if the resources are not found to increase the housing stock and to enforce the new regulation, however I urge you all to embrace the new era, participate in the process and ensure that your skills and experience influence and direct the changes towards becoming a better sector.

As Tolkien’s Bilbo Baggins remarked whilst stuck in the pitch black of the Misty Mountains tunnels “Go back? No good at all! Go sideways? Impossible! Go forward? Only thing to do! On we go!”

Get involved complete the consultations and help change things for the better.

A New Deal for renting. Resetting the balance of rights and responsibilities.  – Closing date 12th October.

Report to Government that will be subject to consultation.