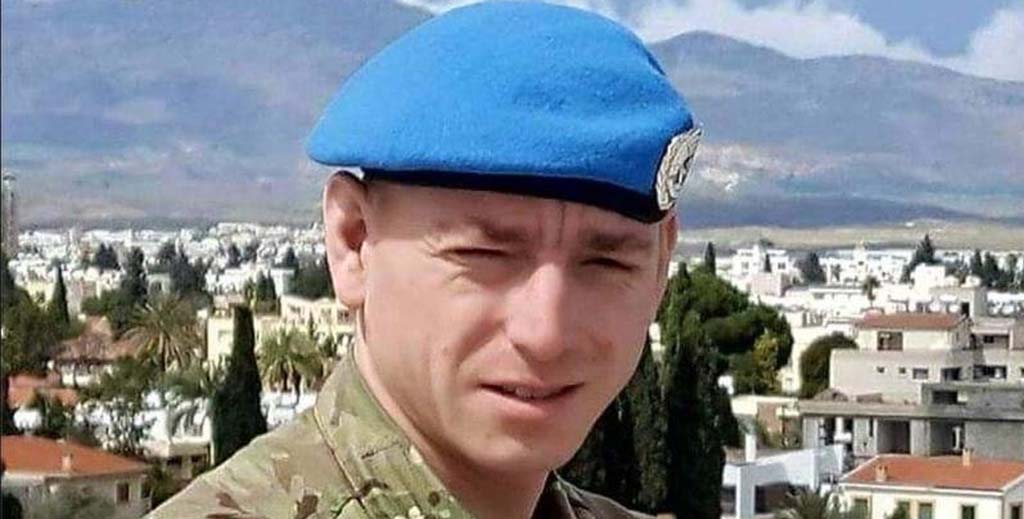 The trust set up in the memory of Danny Butcher, the former army reservist who took his own life after getting into debt after attending a Samuel Leeds ‘financial freedom’ course, has donated its first funds to charity.

Butcher’s father Alan (pictured), who runs the foundation with the help of family and supporters, says the problem of homelessness in particular among former services personnel was close to his son’s heart.

“When Danny attended the course run by Samuel Leeds he wanted to both improve his own financial position so he and his partner could lead a better life, but also said any spare cash his property investments generated would be donated to homelessness and armed forces charities,” he tells LandlordZONE.

His son, who was already in financial difficulty, borrowed £13,000 to attend a Samuel Leeds course.

“That’s why we’ve begun fund raising via the foundation and so far we’ve raised £3,000 with the first tranche of £500 going to Help 4 Homeless Veterans charity.”

Donate to the foundation here.

Danny Butcher’s desire to end his financial problems by following Leeds’ investment advice didn’t pan out as he had hoped and the then 37-year-old instead sank further into debt.

“He stood in my kitchen and told me he’d made a mess of everything but I told him we’d get through it together,” says Alan. “But I could tell something had changed within him.”

The Danny Butcher Foundation is campaigning for ‘property gurus’ such as Leeds to be regulated to protect inexperienced and vulnerable people like Butcher, and has launched a petition.

“Over the last 15 years, the ‘wealth creation/property training’ market has grown to become a multi-million pound market with little regulatory oversight,” the foundation says.

“This lack of regulation has created an opportunity for unscrupulous individuals to run rampant.

“Significant numbers of people are being pushed into debt after having been sold an expensive dream of easy riches. Many more find themselves in a worse financial situation than before they signed up to the expensive ‘training’.”