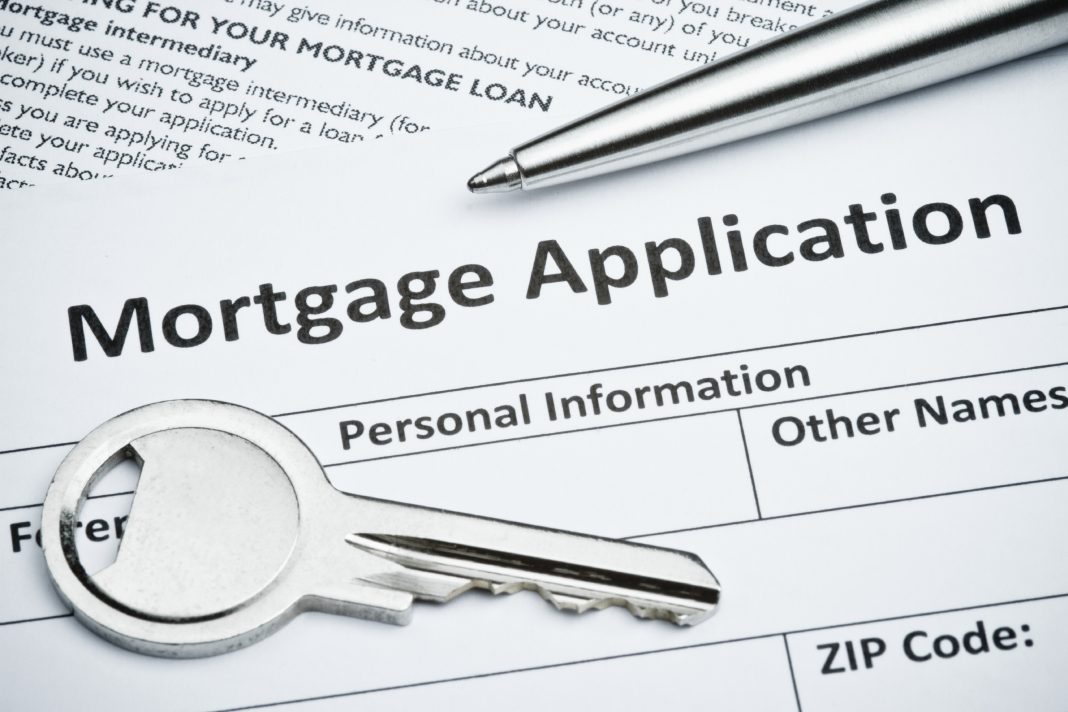 Online mortgage broker Property Master is predicting a fall in the cost of fixed rate buy-to-let mortgages now that the Conservatives have been elected, and a settled Brexit course is set.

The cost of fixed rate buy-to-let mortgages is already down on the rates prevailing at this time last year, in some cases by up to £38 per month for the average mortgage.

Before the Conservative victory the downward trend was beginning to stall, but is now likely to resume again thinks Property Master.

“Now that the uncertainty created by last week’s General Election has ended and as we appear to be moving more swiftly toward Brexit at the end of January, we believe there is every chance rates will fall still further.

“Firstly, the Conservative victory, even before it happened, strengthened the pound so removing one factor that could have encouraged the Bank of England to increase rates.

“Secondly, two members of the Bank’s Monetary Policy Committee voted for lower rates last time around which makes us think downward is more likely to be the next movement in the base rate. The stars are aligned for lower mortgage rates for hard-pressed landlords in the New Year.”

The latest comprehensive survey of the market for fixed rate buy-to-let mortgages has shown the downward pressure on cost is continuing with just a couple of exceptions. Landlords struggling to maintain profit against a rising tide of new regulations and the end of many tax benefits will find some very good deals are on offer. As ever the question is for how much longer says Property Master?

Commenting on the findings of recent research and written before the election Angus Stewart said:

“There have been a slew of rate cuts amongst lenders along with new offers being launched that are looking very attractive to landlords wanting to expand their portfolios or needing to remortgage. Good news on rates may well entice some landlords back into the market by helping them offset the many recent regulatory and tax costs they have been struggling to absorb.”

“In terms of predicting the outlook on interest rates it clearly has never been more difficult. Brexit uncertainty is continuing, and it would appear the financial markets are taking the latest comments from the Bank of England to signal a cut in rates in the light of a disorderly exit from the European Union. If Brexit goes smoothly and some kind of deal is reached then we are more likely to see rates rise in line with the plans to normalise interest rates that the Governor of the Bank of England outlined some time ago.”

The Bank of England Monetary Policy Committee (MPC) last met on the 19th of December and decided to maintain the base rate set on August 1st at 0.75%.