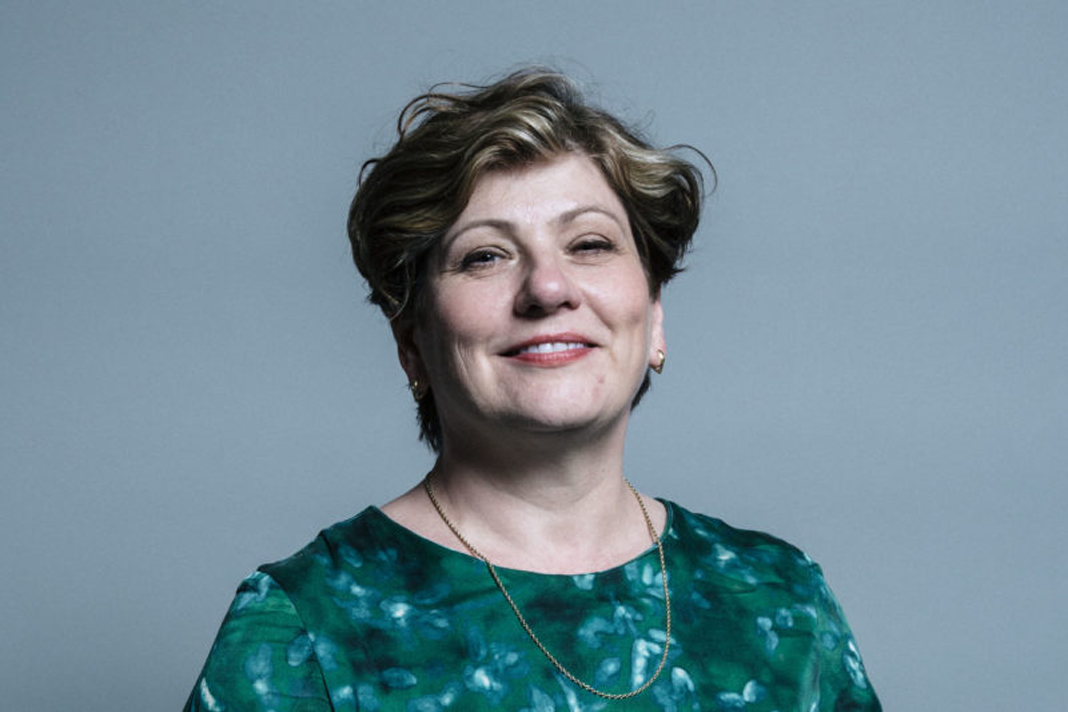 MP, Emily Thornberry makes comment during fiery speech at hustings even in Bristol over the weekend.

Labour leadership hopeful, Emily Thornberry has revealed during a hustings event that she believes buy-to-let investors who buy property in the UK and then leave it empty should be banned from the market.

Her comments over the weekend came during a hustings in Bristol attended by the other three candidates in the race Keir Starmer, Rebecca Long-Bailey and Lisa Nandy.

Each candidate was allowed 40 seconds to answer questions from the floor at the event and Thornberry came out fighting when asked about her approach to the housing market and ‘empty investment apartments.

“As for all these empty flats [marketed at] people in China who think ‘shall I buy a gold bar or shall I buy a flat in Bristol, I say ‘no’,” she said to the packed hall.

“You’re not allowed to buy a flat in Bristol as an investment and keep it empty; if you do then you lose it. It’s about inter-generational justice.”

Thornberry was on combative form at the event, largely because she’s the only candidate among the four to yet gain enough either trade union or Labour membership backing.

Her comments, it is safe to assume, were designed to appeal to the younger, Momentum (i.e. Corbyn-supporting) younger Labour membership for whom Britain’s ‘broken’ housing market is a hot issue.

Thornberry has been the MP for the Labour safe seat of Islington South and Finsbury since 2005 and has limited form on housing, although she was an enthusiastic opponent of Boris Johnson when he was mayor of London, fighting his decision to allow developers to build luxury apartments all over the capital without the required affordable housing ratios required under planning regulations.