Home News ‘Buy to leave’ not what it seems… 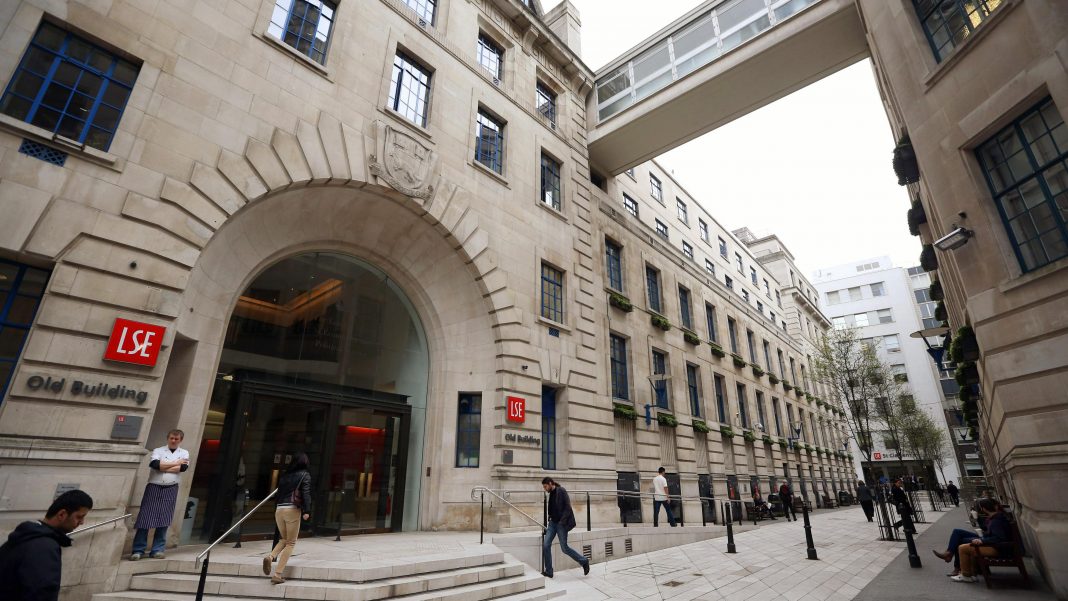 The so called Buy-to-Leave phenomenon is a myth, suggests recent research by the London School of Economics (LSE).

The claim that thousands of homes in London are bought by foreign buyers, only to be left empty, is brought into question by this latest study after the LSE report, commissioned by the new Mayor of London, found that almost no London homes owned by overseas buyers are being left empty.

The LSE study could find almost nothing to support the claims; that “there was almost no evidence of units being left entirely empty certainly less than lpc”, says the report.

Having campaigned on the issue for his mayoralty, Mayor Sadiq Khan faces embarrassment over the issue after arguing that developers were not giving Londoners “first dibs” on homes.

According to the Daily Telegraph, a report produced by the University of York found that between April 2014 and March 2016 an average of 13pc of all new-build residential properties in London were bought by overseas buyers.

These statistics it claims were based on completion figures, properties which may have been sold up to three years previously. In 2016, the level jumped to 17.9pc, which were “pre-sold during that peak period in 2012-14″, confirmed Neal Hudson of Resi Analysts.

Singapore, Malaysia and China are said to be the main investors in London accounting for 80% of all overseas sales.

The LSE report is the first in-depth investigation into foreign ownership of London property, a trend which many campaigners have blamed for capital’s housing crisis. But it would appear that around 50% of properties bought by overseas buyers during the study period had cost under £500,000, which suggests that their purchases are not just concentrated in the most expensive areas of the city, as was previously claimed.

The York study found that 53.5pc of foreign buyers had a mortgage, which gives the lie to these house purchases being completed by the very wealthy from abroad: it would seem that rather it’s the middle classes from Asia who are investing, most no wealthier than UK first-time and buy-to-let investors. This is partly due to a trend of south-east Asian buyers securing mortgages in their home countries and buying off-plan properties, mainly in the capital – London.

The LSE study concludes that foreigners buying a home to leave it empty was the exception rather than the rule – very low down on their priorities; most are bought to rent out the property out or live in it themselves.

‘Buy to leave’ not what it seems… https://t.co/Ez7NtqWcYY