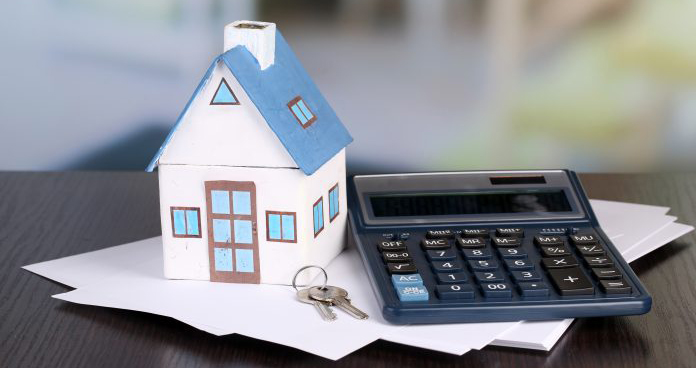 The proportion of buy-to-let (BTL) re-mortgaging hit a record high in Q3 2018. More landlords were looking to secure cheaper deals in order to offset their extra costs and tax changes, in an attempt to maximise their profits, though the tax up of new BTL mortgages is down.

The Financial Advisor Confidence Tracking (FACT) index produced quarterly by Paragon Mortgages has been tracking financial adviser sentiment since 1995, based on the number of mortgages introduced to borrowers over the previous quarter.

The index score is calculated as a percentage of a baseline figure and adjusted to account for the volume of business which advisers expect to complete over the following quarter. 54% of respondents to this survey are from directly authorised firms under the FCA’s mortgage regulations and 43% are from appointed representative firms.

The FACT index rating covering all mortgages for Q3 2018 was 102.0, up slightly on the previous quarter.

In the buy-to-let market, intermediaries report that re-mortgaging has increased sharply, up from 49% in Q2 to an all-time high of 57%.

The proportion of landlords re-mortgaging first outstripped those seeking funds for portfolio expansion back in 2015 following announcement of landlord tax changes in the Summer Budget.

Since then, re-mortgaging has continued to rise almost inexorably and today six out of ten intermediaries say the main reason landlords are re-mortgaging is to secure a better interest rate.

It would appear that landlords view re-mortgaging as a key part of their strategy to lower costs and help mitigate the impact of higher taxation. But proportion of first-time landlords business fell to 10% and landlords looking for mortgages for portfolio expansion was down from 23% to 19% of the total.

Six out of ten landlords say that they re-mortgaged is to secure a better interest rate, and overall BTL represented 19% of intermediary business during Q3, the remainder from owner-occupiers.

John Heron, managing director of Mortgages at Paragon, had said:

“Landlords are investing less in the Private Rented Sector which, in time, is going to make it more difficult for tenants to find a property at a rent they can afford. This is clearly a response to the increase in costs that landlords face following changes to stamp duty and tax relief on finance costs.

“It’s no surprise therefore to see that landlords are taking the opportunity to reduce their mortgage finance costs as one part of their strategy to mitigate the impact of higher taxation.

“Tax bills due in January 2019 will include the first phase impact from the withdrawal of mortgage interest tax relief and landlords are preparing carefully for the next stages ahead.”

Is this a good time to invest in property?