Home News Breaking: which areas of the UK will see most rental contract renewals... 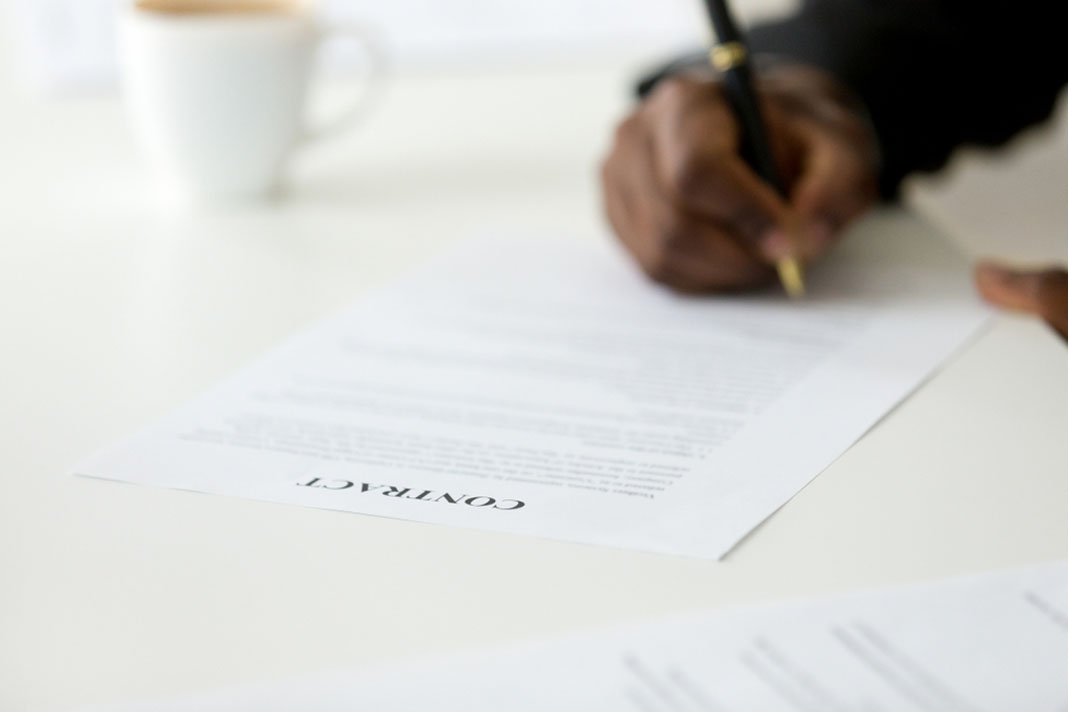 Consultancy firm Dataloft analysed 250,000 historic rental transactions to pinpoint which urban areas will see the most tenancies come up for renewal, and therefore see likely price and terms renegotiation.

A leading property market information firm has identified the areas of England where the most tenancy renewals are due to take place during the next three months as the Coronavirus pandemic rages on.

Tenants who are about to renew their tenancies are likely to either ask for rent reductions or other arrangements required to help them weather reduced income or unemployment.

The research has been completed by DataLoft showing how vulnerable cities are around the UK to the crisis based on the number of tenants due to renew their tenancies during the second quarter of the year.

The pandemic has arrived at a crucial period during the annual rental market cycle. Just under a third (32%) of tenancies are renewed during the second quarter of each year on average because lease renewals are not distributed evenly across the year.

Tenancy renewal volumes also vary significantly from region to region during April, May and June.

London is the least exposed (24% of leases renew) while Wales is the most exposed (44%) followed by Yorkshire and the Humber and the SW (both 42%) and the East Midlands (41%).

“It looks as though landlords are more protected in London than other parts of the UK because the peak in lease expiries occurs in Q3 rather than Q2 and there is a reasonable chance of some normality having returned by then,” says Dataloft.

“The London activity peak in the rental market is driven by the calendar for graduate employment starts and academic term dates.

“There is a real possibility that graduate recruitment will be deferred or reduced this year. It is also possible that the new student intake will be affected too, especially if overseas student numbers fall.”

Dataloft analysed some 250,000 rental transactions to produce the research.