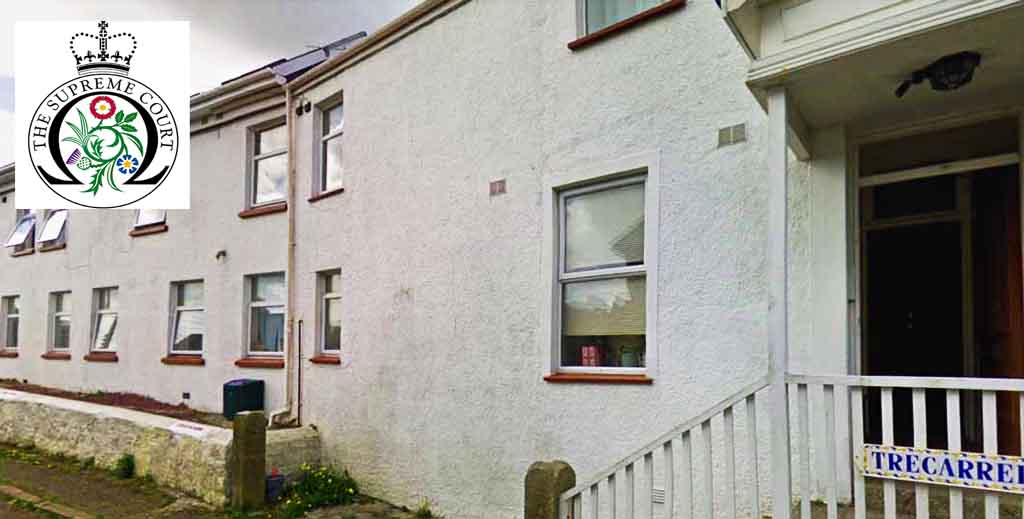 Landlords have been given some good news today after the Supreme Court refused a further appeal in the landmark gas safety certificate Section 21 eviction case.

Known as the Trecarrell House Limited v Rouncefield case, it centred on whether a tenant can be evicted via a Section 21 notice if a gas safety certificate had been served after the tenancy has begun.

The tenant in the Trecarrell v Rouncefield case had sought to overturn the Court of Appeal’s decision in the Supreme Court.

A panel from the Supreme Court consisting of Lord Briggs, Lord Stephens and Lady Rose have now rejected the tenant’s application on the basis that the application does not raise a point of general public importance.

The panel made the decision on the basis of written submissions from both parties’ lawyers, according to legal firm Anthony Gold, which acted for the landlord together with barristers Justin Bates and Brooke Lyne of Landmark Chambers.

The landlord’s successful appeal to the Court of Appeal was supported by the National Residential Landlords Association.

“The Court’s decision will be welcomed by private sector landlords who feared that a failure to provide the gas safety certificate before occupation permanently prevented them from recovering possession of their properties,” says senior associate solicitor at Anthony Gold, Sarah Cummins (pictured).

“It has been nearly two years since the Court of Appeal’s judgment and the Supreme Court’s decision to refuse to hear the tenant’s appeal now brings some certainty to this difficult area of law.

“There is no requirement for the Supreme Court to explain its reasons, but it may be that the promised abolition of section 21 notices played some role in the court’s decision to refuse permission to appeal.”