Home News BREAKING: Southwark is first council in UK to set up its own... 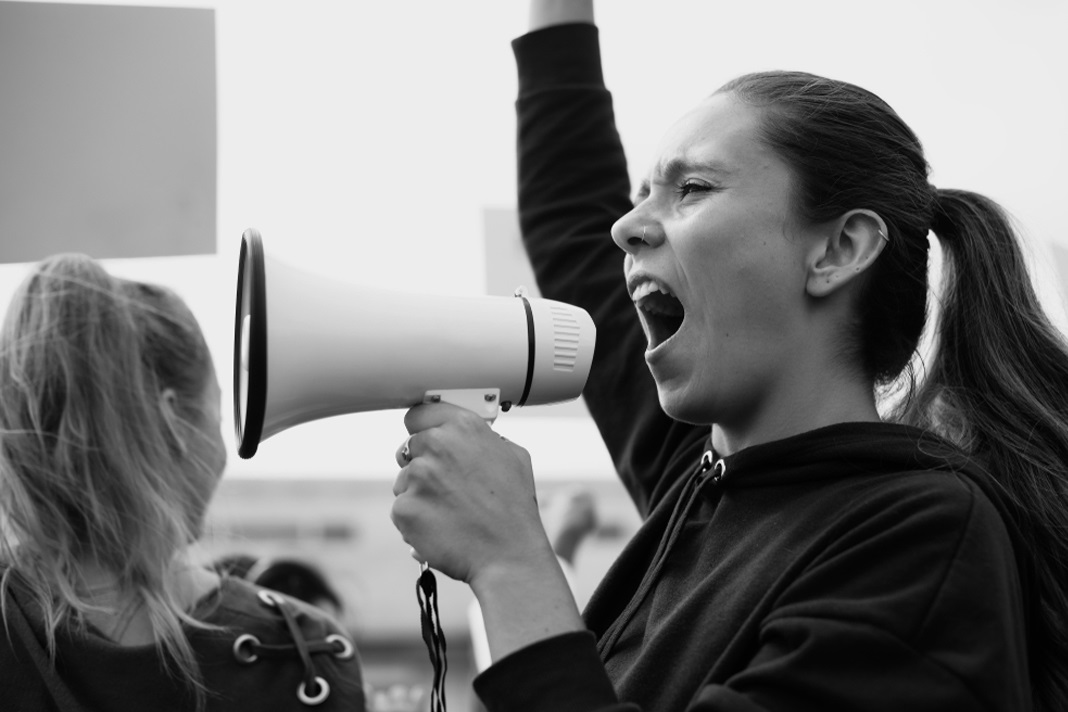 The London borough is to splash out £100,000 on setting up the new organisation, the first of its kind launched by a UK council.

Earlier this week councillors at Southwark council voted in favour of the initiative, which aims to lobby for better standards and take action against rogue landlords in the borough where it’s estimated that one-third of homes are now privately rented.

Labour councillor James McAsh, who pushed for the scheme, told the council assembly that a “crisis of greed” had left residents in the private rented sector at the mercy of rent hikes and poor-quality properties.

He says: “We have to deal with the homes in our borough that are under the control of unscrupulous landlords – and the pain caused by ratcheting up rents and landlords turning up announced.

“Those scoundrels think they can get away with it because they’re accountable to no one, but today that changes.”

Councillor McAsh said the new union was a “rebalancing of power” and a way to support tenants to defend their own rights and interests.

Although Southwark Council is still short on detail about how the union will be run, the cash will be available in the next financial year. It will be one of a few renters’ unions already established in the UK, including the London Renters Union, Tenants Union UK and Acorn.

These aim to defend the interests and quality of life of tenants and renters, and redress what they see as an imbalance of power between landlords and tenants.

The borough runs two property licensing schemes and wants to introduce a ‘gold standard’ register of landlords to recognise and publicly list those who are best in class.