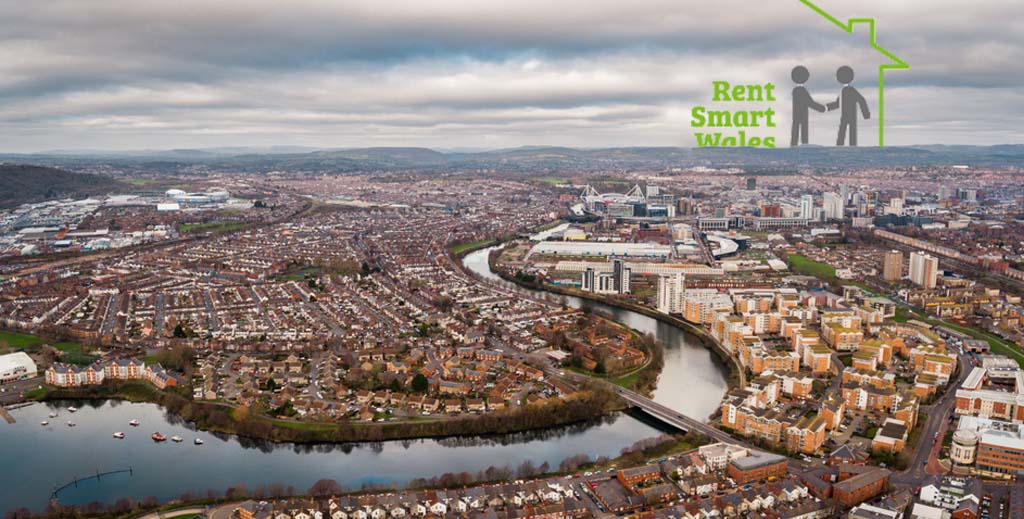 Landlords have slammed the registration and licensing authority that regulates the private rented sector in Wales, taking the organisation to task for a range of failings.

Rent Smart Wales was set up five years ago and requires all landlords with properties within Wales to register and apply for a licence to operate or face a range of penalties from a £150 fixed fine to a criminal prosecution.

But the National Residential Landlords Association (NRLA) has investigated the organisation as tens of thousands of Welsh landlords prepare to renew their licences this year.

Rent Smart Wales: The Accountability Gap pulls no punches, accusing the organisation of a lack of transparency or oversight and also blaming the Welsh government, which created it, for a lack of strategy.

The report, which will make for difficult reading at the organisation’s Cardiff HQ, also says it is too remote and that it has failed to engage with landlords, tenants or local authorities; is poor value for money and has failed to achieve many of its own objectives.

Recommendations for improvement include an annual report into the performance of Rent Smart Wales, that decision making on political and operational grounds should be separated and that its role should be integrated into a wider PRS strategy for Wales.

The NRLA representative in Wales, Calum Davies, says: “We believe there has been insufficient scrutiny of RSW – an incredibly powerful body considering how much regulatory and prosecutorial power it wields – and felt a duty to fill that evidence gap.

“What is clear from that research was a lack of transparency as to how decision-making within the organisation is conducted and who is politically accountable for decisions that affect over hundreds of thousands across Wales.”