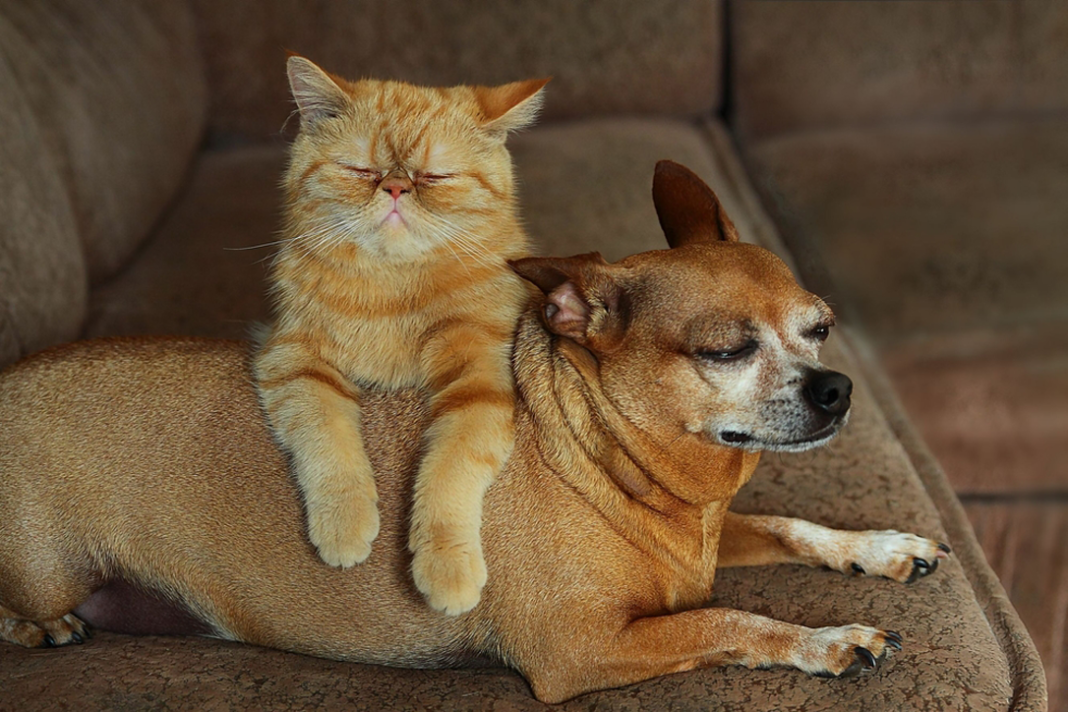 A Bill aimed at banishing the no-pet clause for rented homes has had its first reading in the Commons with cross-party support.

Conservative MP Andrew Rosindell’s Dogs and Domestic Animals (Accommodation and Protection) Bill aims to give tenants the right to live with their pet – provided they can prove they are responsible and caring.

He says the Government’s aim of removing no-pet clauses from its model tenancy agreement is a step in the right direction, but that it doesn’t go far enough.

“Sadly, pet owners who move into rented accommodation face the reality that their family could be torn apart, because most landlords in Britain have unnecessary bans or restrictions on pet ownership.”

The Romford MP aims to ensure that landlords’ concerns are met by making pet owners pass the test of responsible ownership; they’ll have to get a certificate from a vet before moving in, confirming that they have a healthy, well-behaved animal and are considered to be a responsible owner.

For dogs, a checklist would include being vaccinated and microchipped and being responsive to basic training commands.

Rosindell (pictured, left) points to France, Belgium, Germany and Switzerland which have all outlawed blanket restrictions on pets in rented accommodation.

He adds: “The no-pet clause means that someone cannot have a dog over for even a short period for fear of recriminations or even losing their home. Such discrimination must now end.”

The Bill – known as Jasmine’s law after a Weimaraner owned by the Adams family in Surrey which can’t live in a rented house – is backed by 11 other cross-party MPs including Andrea Leadsom and Tim Farron, and gets its second reading on 29th January.

Read: How insurance can be affected by tenants with pets.

VOTE IN OUR POLL to let legislators know your views on pets.