Home News EVICTIONS LATEST: Ministers give concessions to landlords as they publish details of... 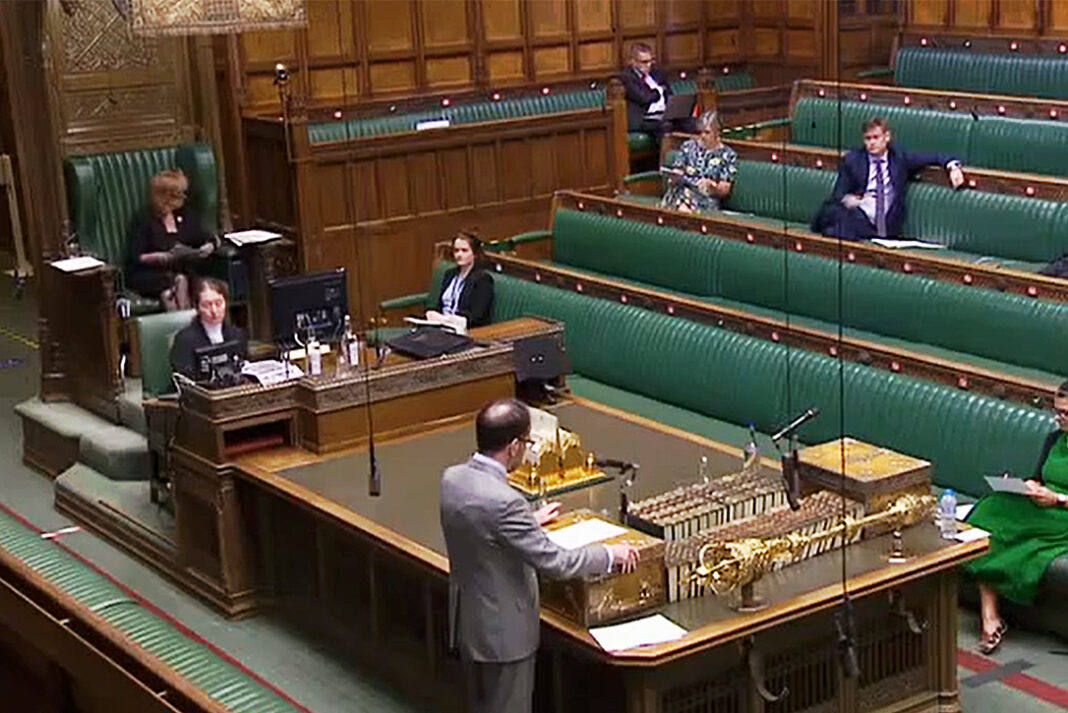 The government has amended its Covid legislation to bring in six-month notice periods for most kinds of eviction notices including Section 21s but has given several concessions to landlords following heavy NRLA lobbying.

The new measures for England will run from Saturday 29th August until 31st March during which landlords can still give those involved in anti-social behaviour four weeks’ notice instead of six months; domestic violence (two weeks’ notice); rent arrears over six months (four weeks); and tenancies gained through fraud (two weeks).

Also, where the grounds for eviction relate to the tenant’s immigration status or the tenancy is an assured tenancy and possession is sought following the death of the former tenant, it will be three months’ notice.

Finally, the window that a Section 21 notice can be used within is being increased from six to ten months.

This is to rectify a problem caused by the six-month notice period extension which, many had warned, was on course to make Section 21 evictions impossible. This is because the notice period would end on the same day the eviction itself expired. But landlords now have an additional four months to get a court hearing date.

“It is going to be interesting to see how the exemptions work in practice,” says Tim Frome, Head of Legal of Landlord Action.

He also says that at the moment, evidence from a possession claim his company made online today the courts are preparing for an evictions re-start at the end of September.But landlords have been here before; last Friday, the government executed a U-turn and extended the ban despite courts being told to prepare for a August 24th possession claim re-start.

Evictions expert Paul Shamplina says he’d noticed more landlords giving tenants notice in recent days as many realised that the government was likely to bring in the longer notice periods ‘within days rather than weeks’.

ARLA Propertymark says it understands the legislation is not retrospective; “Section 21 notices served prior to tomorrow (Saturday 29th) should retain a three month notice period, however any notices issued from tomorrow onwards must be served on the basis of a six month notice period,” it says.

“But it will mean nothing without a complete guarantee that the courts will hear cases from 20th September.”