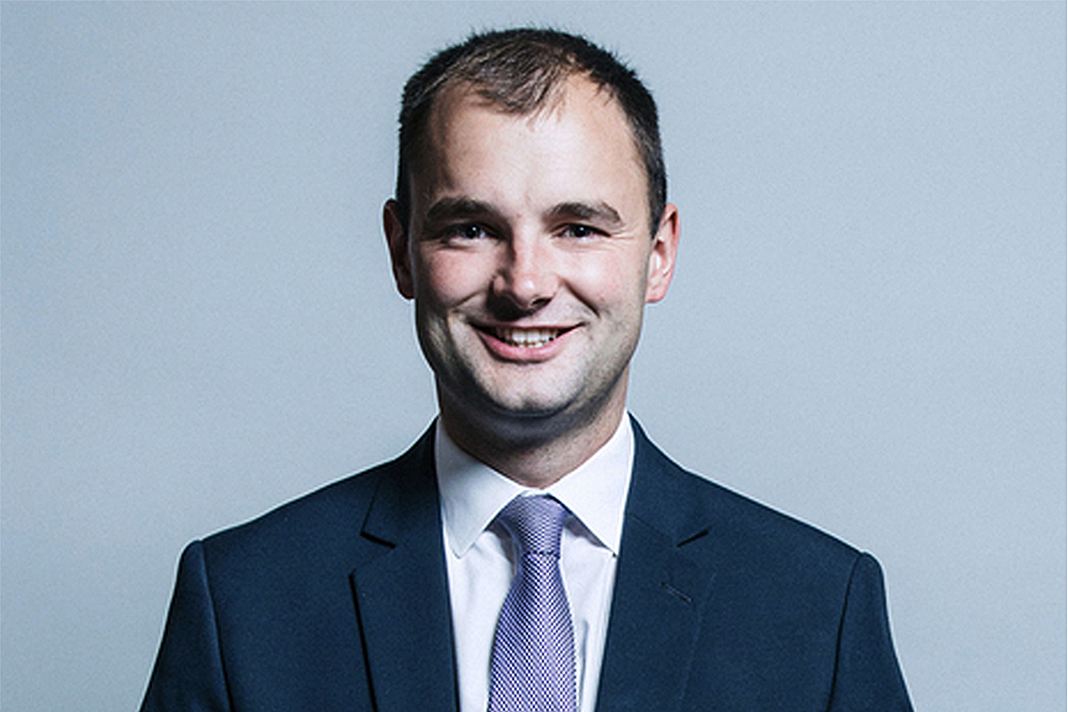 Landlords who question mandatory electrical safety checks are ‘deluded’, it is claimed