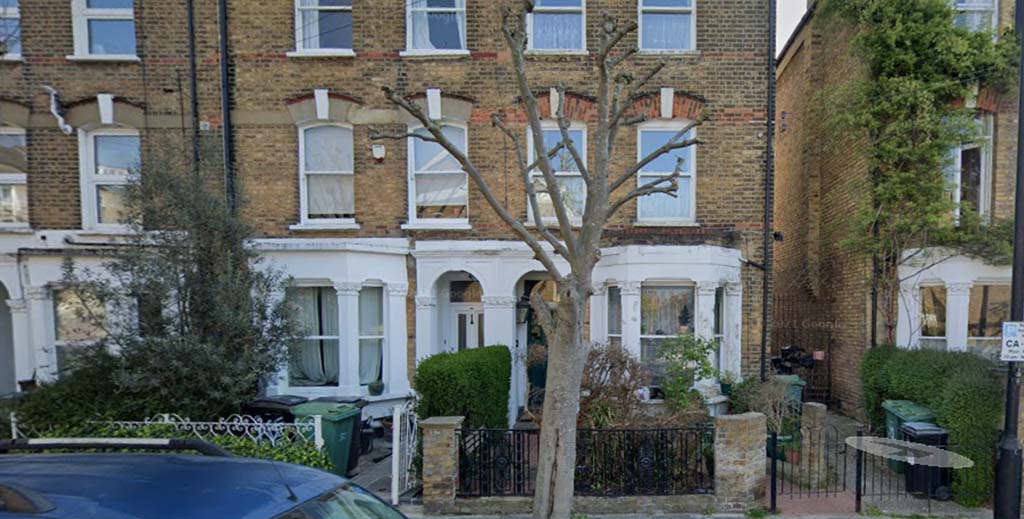 A landlord has been slapped with a whopping £50,808 Rent Repayment Order after admitting he had failed to license his inadequate HMO for six years.

Seven former tenants will share the pay-out following the case brought by Justice for Tenants at a First Tier Property Tribunal which heard that landlord Paul Banks had let out the house in a condition which would not have been illegible for a licence.

Banks, a professional landlord of 35 years who owns seven other rental properties in London and Somerset, admitted he knew the property potentially needed a licence from 2015.

However, he was surprised to find that the requirements differed from borough to borough and that he needed to install extra kitchen equipment for the property in York Rise, Camden.

Banks explained that this meant the kitchen needed an extension which could only be done when a neighbour had completed his own extension, and he then had to wait for planning permission.

Work was eventually carried out during the winter months and in lockdown when tenants were left without any cooking facilities or adequate heating. Building materials stored in the communal living room prevented it from being used.

The court said it was particularly concerned by Banks’ admission that he had left asbestos waste from another property in the front garden and had effectively called upon one of the tenants to dispose of it for him. It also noted that he had a previous conviction for a similar HMO offence.

It ruled that the tenants were required to endure unacceptable living conditions and awarded them each the maximum amount of 12 months’ rent. The tenants accepted that they had been given a rent discount during the worst of the building works but had taken this into account when calculating their respective claims.

LATEST: Rogue landlord in Cambridge banned for 30 months from PRS