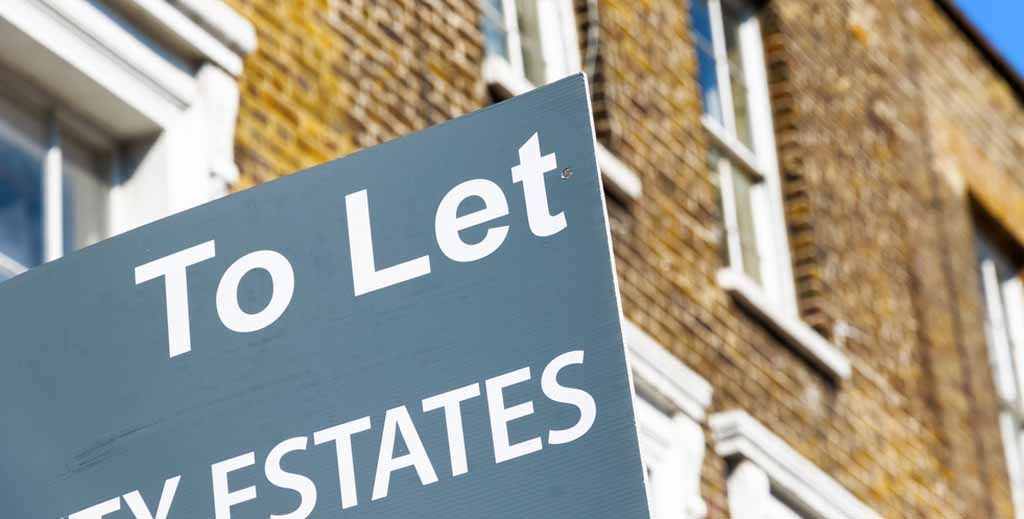 The final months of last year saw one of the most frenetic scrambles by landlords to buy property since 2016, created as they sought to beat the stamp duty holiday deadline which, the Chancellor announced yesterday, has now been extended.

UK Finance, the trade organisation for money lenders, says its members have not witnessed such a busy period since the last stamp duty ‘cliff face’ five years ago ahead of the additional 3% stamp duty levy on second homes.

Some 22,500 buy-to-let loans were approved for landlords worth £3.4 billion during Q1, both of which are the highest figures for a quarterly period since March 2016.

According to Eric Leenders, the UK Finance MD of Personal Finance, “there is some anecdotal evidence that buy-to-let house purchases may remain robust even beyond the stamp duty deadline, with landlords expecting a return to ‘normal’ as the vaccine programme rolls out”.

Richard Rowntree, MD of Mortgages at Paragon Bank (pictured), adds: “The strong final quarter helped the buy-to-let sector recover some of the lost ground from the early days of coronavirus and overall lending for the year was down just 13% on 2019 at £37 billion.

“I’m sure many in the industry would have feared a much worse result when the housing market was closed, so the bounce back during the second half of 2020 was encouraging, demonstrating the sector’s resilience and effective response to the pandemic.”

UK Finance says that while rental arrears have increased and tenant demand has declined, underwriting standards required by the Prudential Regulation Authority (PRA) have ensured that lending to landlords is affordable whatever happens in the coming months as the economy reels.

But ‘things ain’t quite what they used to be’ after more than a year of Covid. Despite the late surge last year, the number of mortgages taken out by landlords during 2020 are down by nearly 11% overall.

Find out more about mortgages.