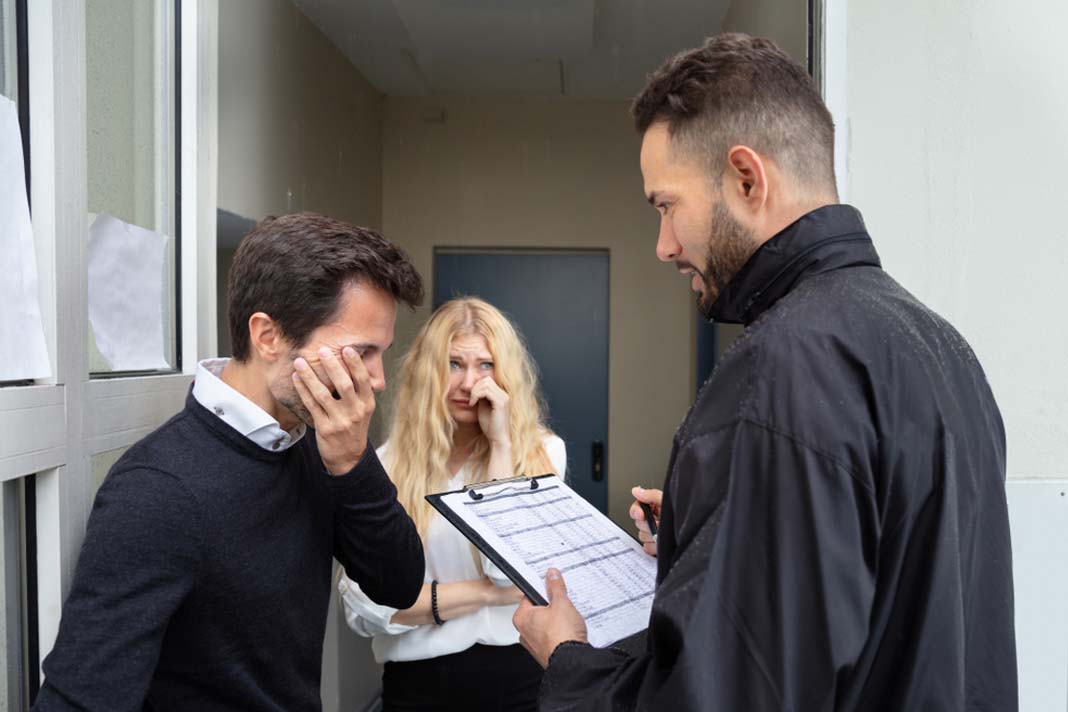 Some landlords might still be able to evict troublesome tenants during the crisis using an injunction, despite the current Government restrictions.

If they can show a very real need for urgently removing an occupier, courts could grant an injunction, according to David Smith, policy director at the National Residential Landlords Association.

However, this would only apply to a non-Housing Act tenant in extreme cases – a residential tenant whose tenancy doesn’t fall within the Housing Act 1988 – often tenancies to companies or very high value tenancies.

He tells LandlordZONE: “A need would usually be something around anti-social behaviour, such as an individual refusing to self-isolate, so threatening the health of others in a shared occupancy house.”

While nobody has yet tried this in the private rented sector, it’s likely that someone will, says Smith: “I have a client at the moment who may do this.”

The Government gave tenants more protection by making changes using the Coronavirus Act 2020, suspending all possession cases for three months until 30th October with a practice direction. But this specifically exempts any claim for an injunction, he explains.

“This has raised the question of whether a landlord can obtain an injunction which requires a person to vacate a piece of land or not to trespass on it, thereby getting round the limitations of the practice direction.”

Smith points to a High Court injunction last week to remove a highly disruptive and abusive woman from a London hospital. He says this is an indication that it can be done in rare cases where action is needed.

“A landlord with a residential tenant who did not fall under the Housing Act 1988 could potentially obtain an injunction if that tenancy had been ended because the tenant would have lost their rights and would now be trespassing.

“Exactly the same position would apply for a licensor who had terminated a licence to occupy a room in their own house or a room in shared multi-occupancy accommodation – assuming it was a real licence of course and not a sham.”

Read more about the evictions ban.