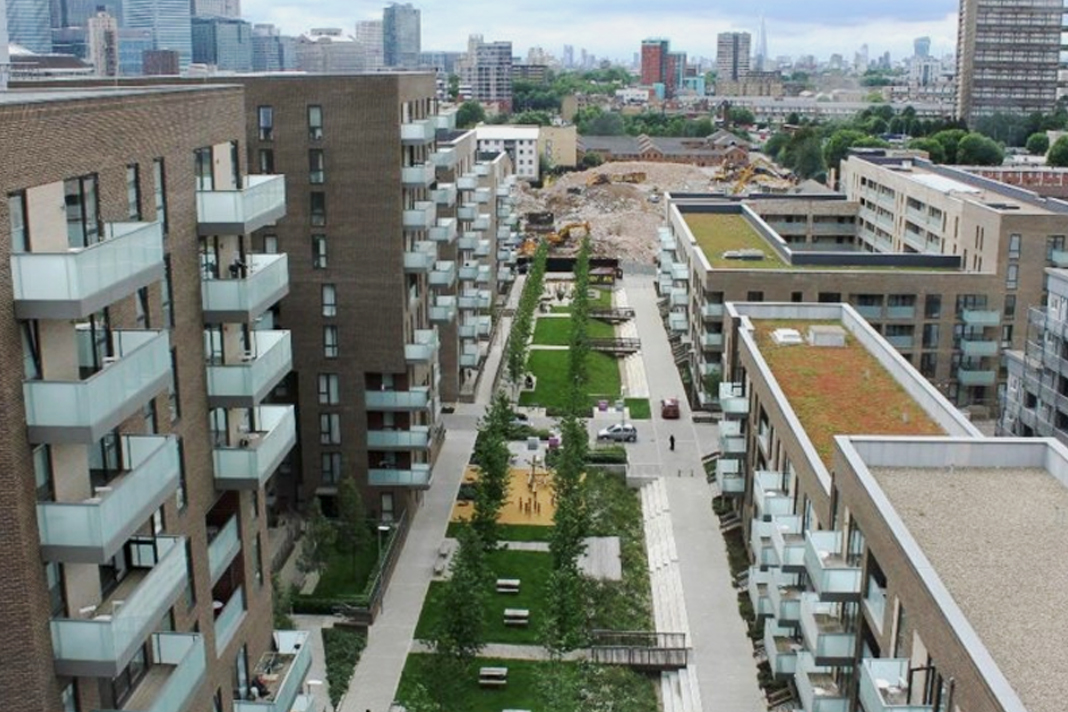 Latest official house building figures out today highlight a 57% increase in the number of purpose-built apartments being created in every major city.

The annual report from construction warranty body the NHBC for 2019 released this morning shows that the number of purpose-built rental apartments completed last year jumped by 57% to 4,788 units following four years of relatively slow growth.

The NHBC began recording build-to-rent completions within its annual report in 2015, during which just 1,257 units were completed.

Its latest figures show that build-to-rent construction is taking off significantly as the billions of pounds poured into the sector begin to bear fruit; planning permissions are now beginning to turn into new blocks all around the UK.

Data from the latest British Property Federation report on the sector shows the enormity of the pipeline involved; during the third quarter of last year there were 77,446 build-to-rent apartments going through planning, 35,760 under construction and to date some 34,840 have been completed.

Recent research by lettings platform MoveBubble showed how much cash is being invested in build-to-rent including, so far, £1.7 billion on London, £612 million in Manchester, £278 million in Brighton and £282 million in Birmingham. “Build-to-rent is really beginning to boom all across the UK, with London taking first place and centre stage,” the company says.